Well hello there. It must be Tuesday. On today’s show, Nan gets an incision, Danielle heads to Brooklyn, Jon says pregnant girls are stupid, and Paul’s back!!

Hot Topics include : A Zombie for President?, a toddler fight club ring gets squashed, a California High School is sued over Sex-Ed, and a parent is arrested after accidently leaving her child in the car (and the child dies). 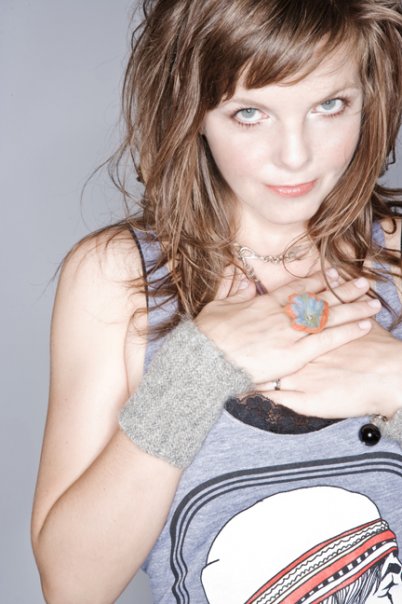 Â by Theressa Anderson. It’s from the album, Street Parade