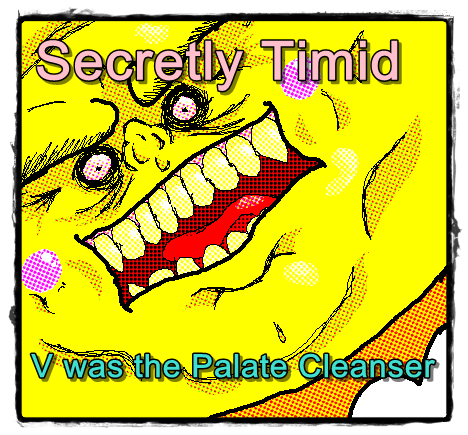 Brian was late. Jon was mad. 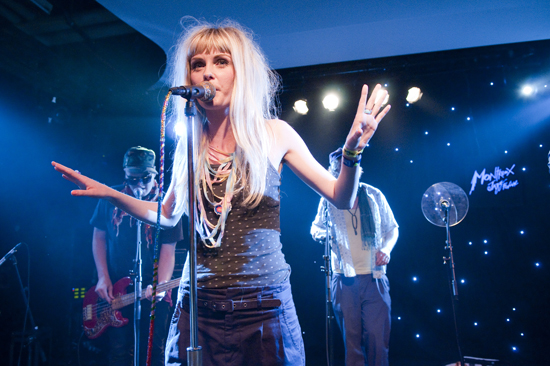 This week’s featured song is My Club

Â by The Asteroids Galaxy Tour 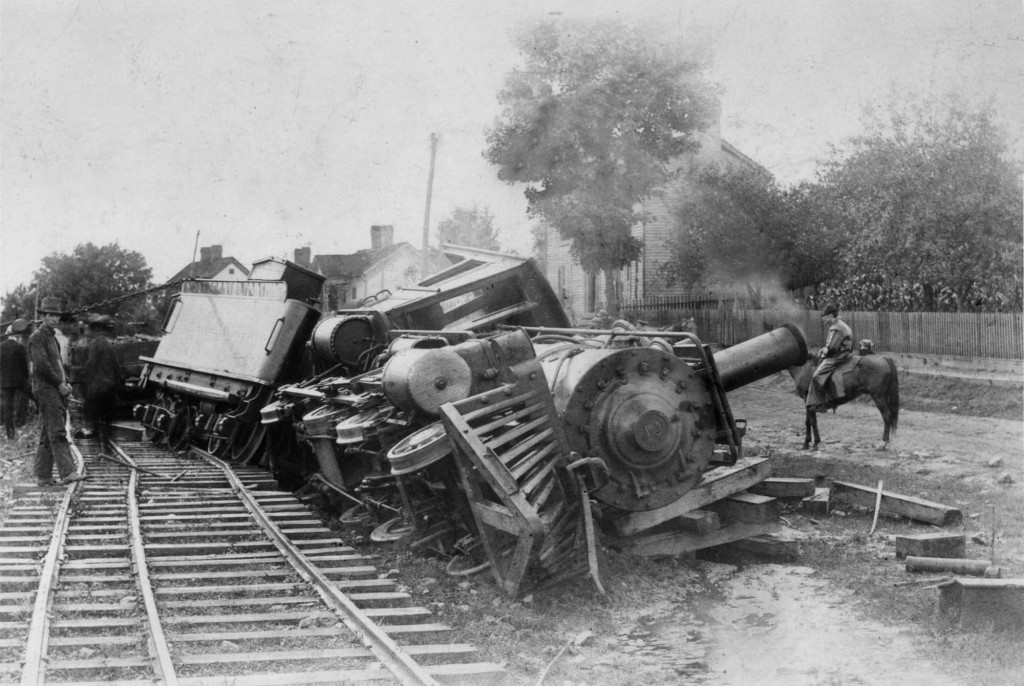 On tonight’s special double-sized episode the group discuss (or is it discusses??) gay adoption, changing your name after marriage when you’re gay, the top 5 traits women want in a man, and Germany’s Chancellor Angela Merkel’sÂ declarationÂ that multiculturalismÂ has failed. Marriage equality is discussed. Psylocke is also mentioned, as is Liu Xiaobo. Also, this is a link to the Arcade Fire/ computer program Jon and Paul were talking about. Oh, and tensions run very, very high.