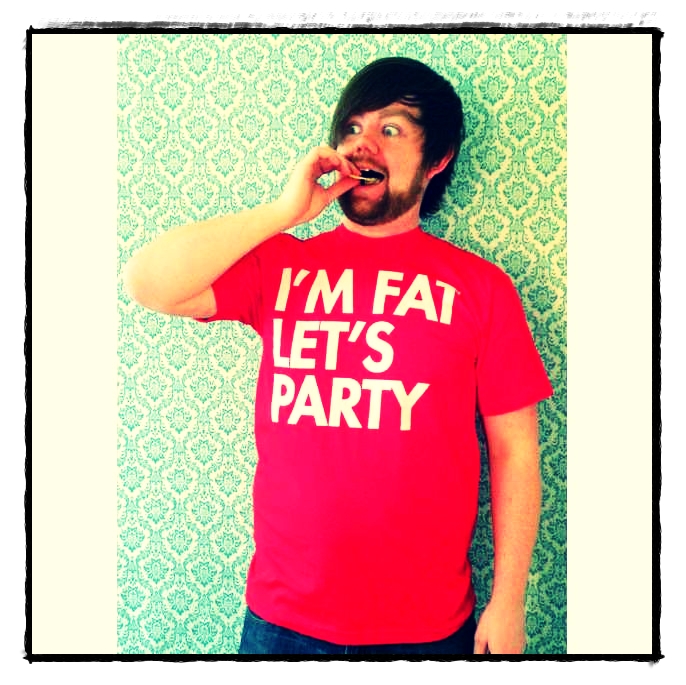 On today’s show the cast plays some voicemails, Jon may have found a new Cat Studio, Paul dishes out some puns, and the ladies collaborate on a future art show.

Hot topics include : ESPN get’s allÂ racist, a teacher coerces her fifth graders to make holiday cards for her incarcerated, child-porn possessing beau, a valentine’s day kinkfest ends badly, a naked man steals some socks, and an electronicÂ cigarette blows up in a Floridian’s mouth. 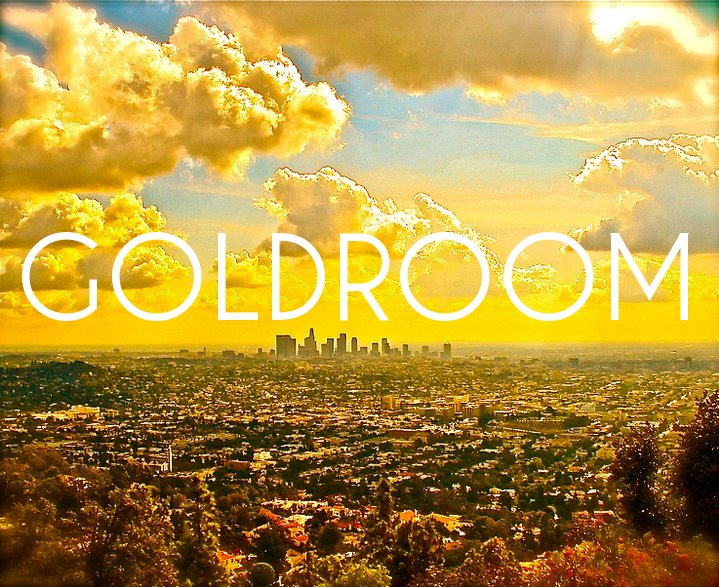