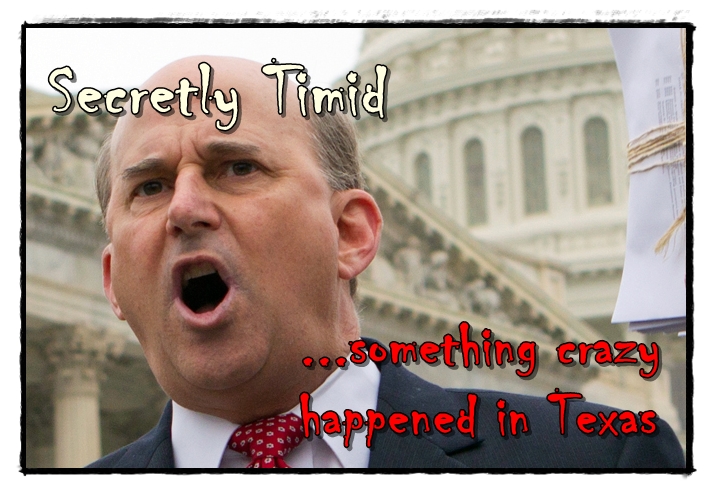 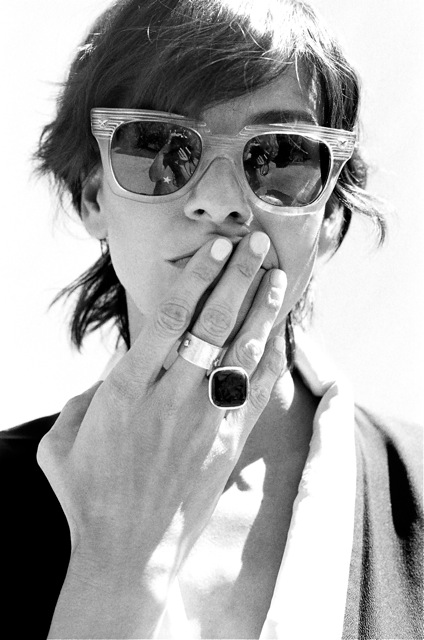 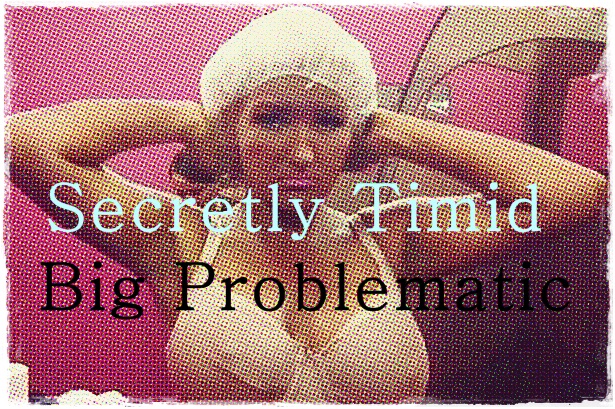 Once again only Jon and Nan are on the show. But guess what??? That’s a-OK! Nan gives some advice and Jon over-shares. 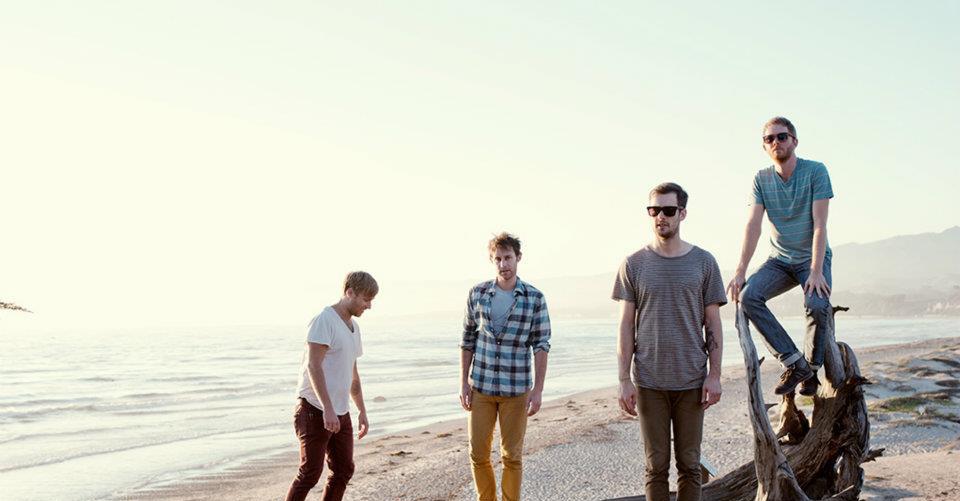