This week’s featured song is, “A Good Friend’s Handshake” by Will Fox 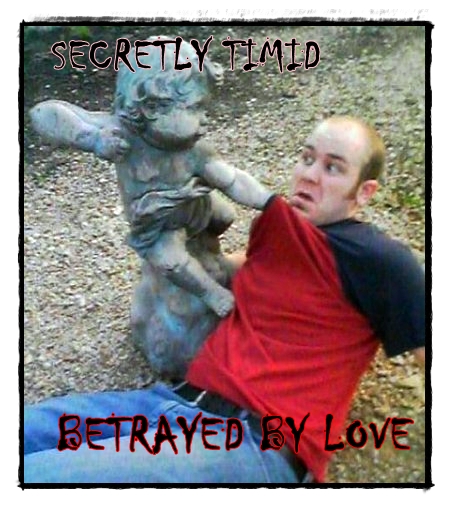