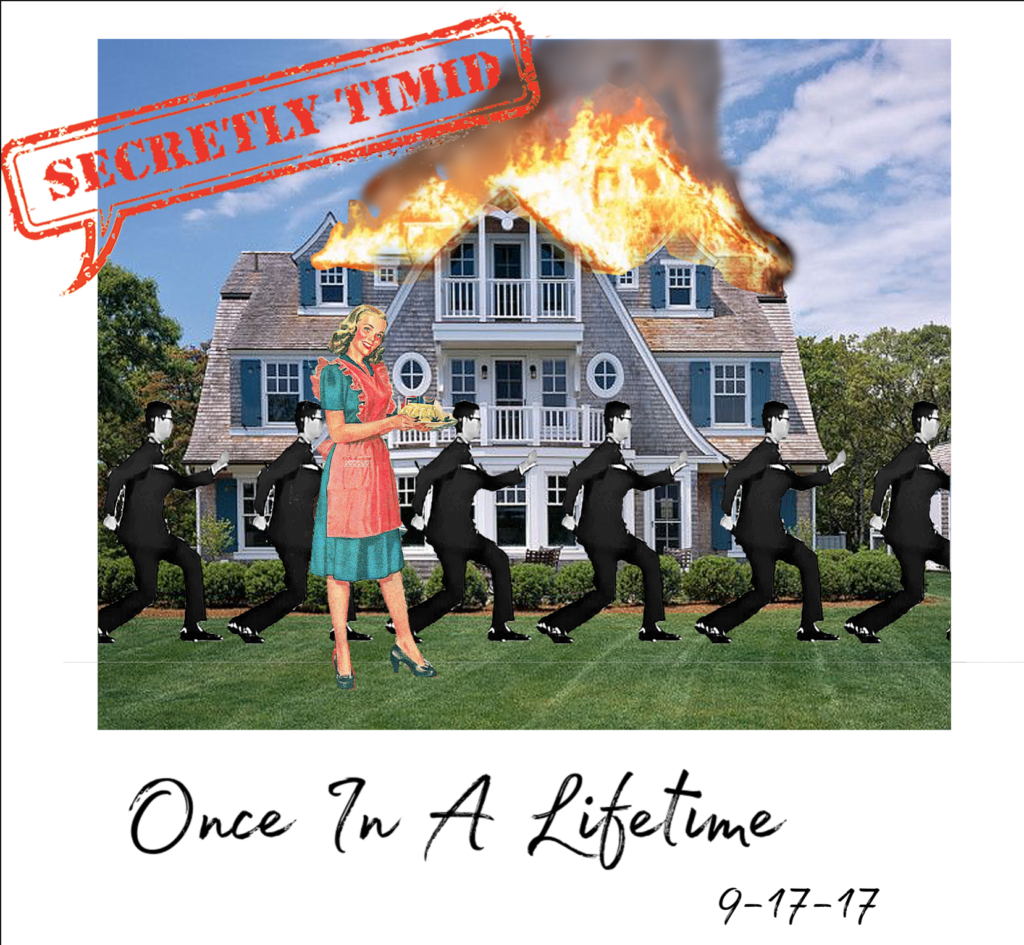 “Writer Don Aguero at Sports Betting Dime has been putting out political odds since before the election, so he’s no stranger to weighing in on what gets passed in the White House. He put 30/1 odds on a wall between the US and Mexico getting built. Here’s what he had to say about DACA: 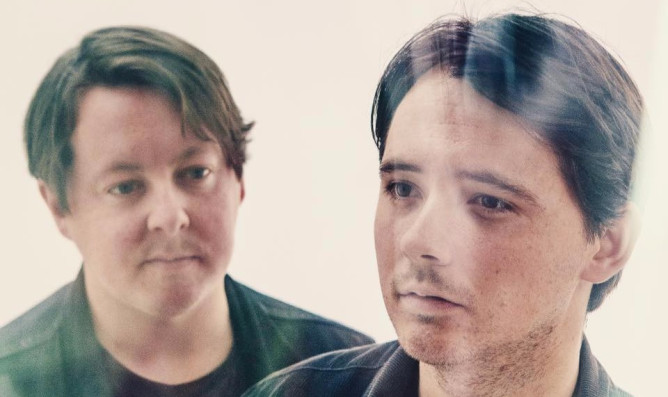