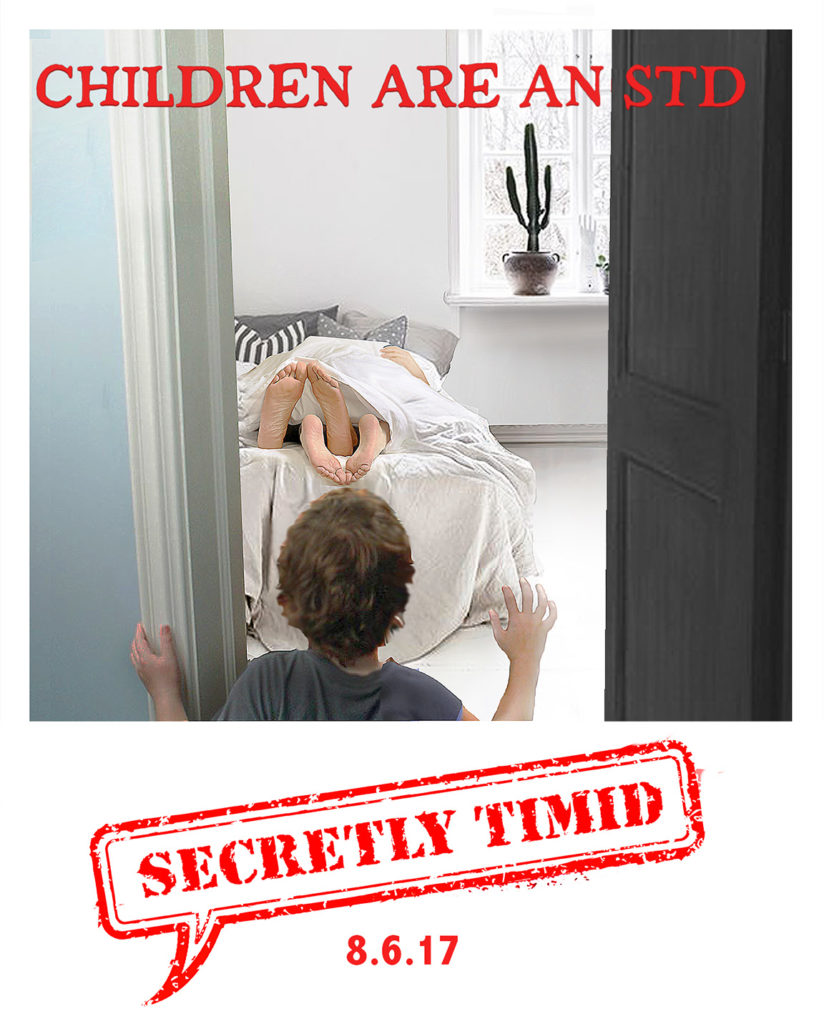 On this week’s episode of Secretly Timid, Cindy shares an embarrassing bedroom story and a cheater was caught red handed at one of Jon’s poker games. Hot Topics include a discussion on Attorney General Jeff Sessions, an apparent act of terrorism at a mosque in Minnesota, Facebook founder Mark Zuckerberg’s political aspirations, the American Psychoanalytical Association reassessment of the Goldwater Rule, and whether someone with genital herpes has a moral or legal responsibility to inform their casual sex partners if they are currently asymptomatic.

This week’s featured song is “Cloud Riders” by Tori Amos. Her new album, Native Invader, will be released September 8, 2017. She will perform in Dallas November 16, and in Austin on November 17. https://www.youtube.com/watch?v=VVx2jNxy8lM

Addendum from Otieno :  it was  McCleskey vs Kemp, Sandra Day O’Connor not RBG, and the phrase was:

“The Court next states that its unwillingness to regard petitioner’s evidence as sufficient is based in part on the fear that recognition of McCleskey’s claim would open the door to widespread challenges to all aspects of criminal sentencing…Taken on its face, such a statement seems to suggest a fear of too much justice.”