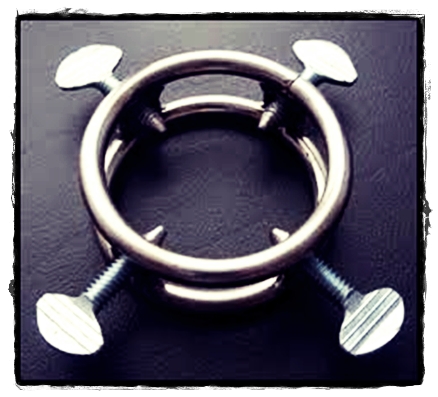 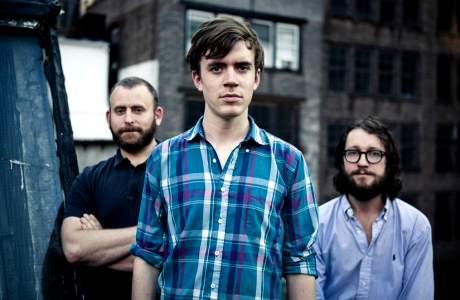 Â by Yellow Ostrich, off their album, Strange Land