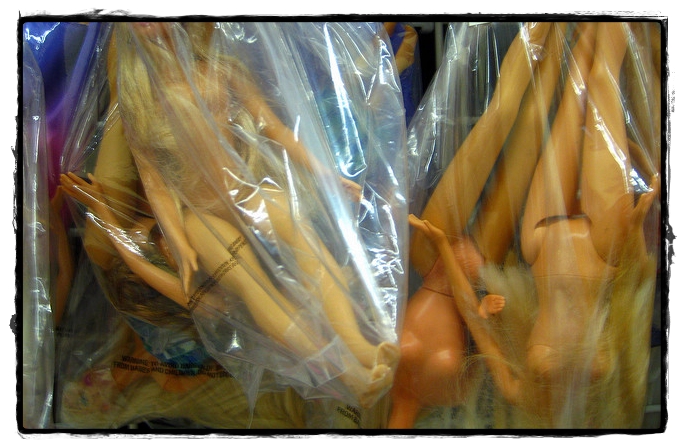 Hot topics include : Ship sinkage, YouTube teabagÂ controversy, Gov. Perry thinks the handling of the marine/YouTube controversy is “over the top,” Â a woman was born with 2 vaginas,Â a FaceBook campaign calls for a bald Barbie,Â an orchestra conductor stops the show after an audience member’s cell phone rings,Â andÂ a woman coughs up a tumor. 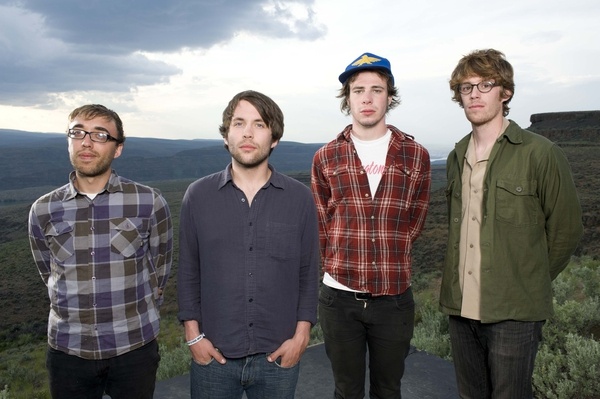