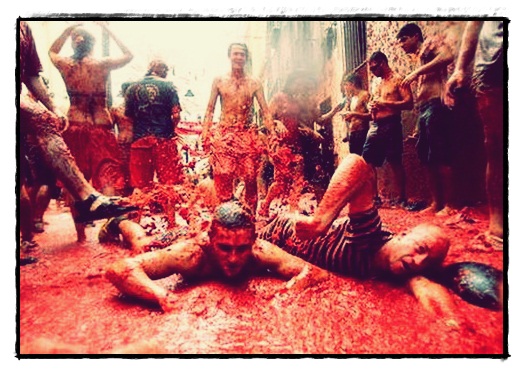 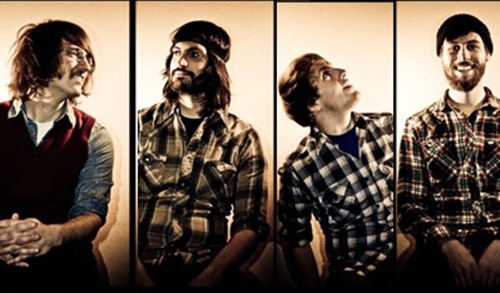 by Maps and Atlases.