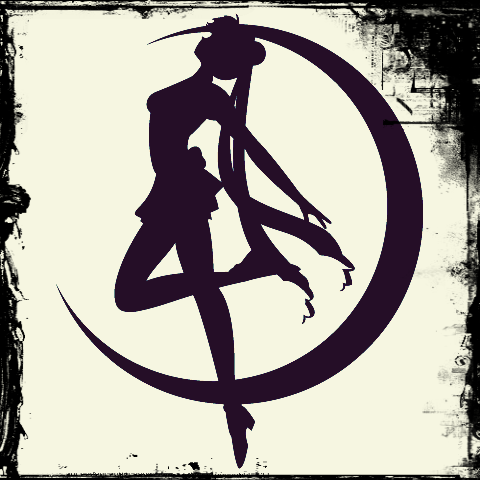 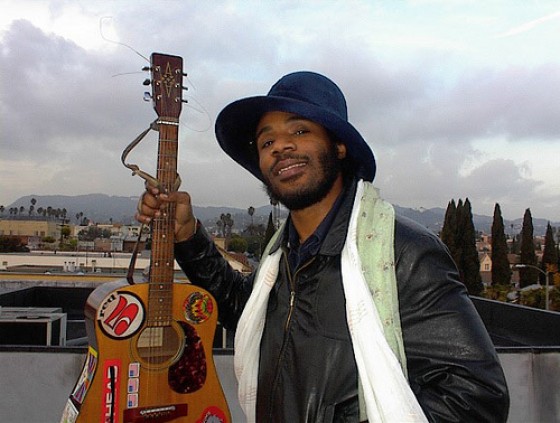 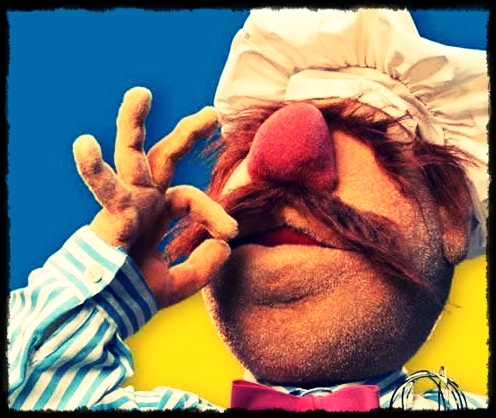 Holy Smokes! It’s Tuesday! On today’s show, the crew reads some emails and talk about faeries.

Hot topics include : Is Chick-Fil-A posing as a young woman on Facebook? Oh, and there is a new theory that a spoonfull of semen may cure pregnant women’s morning sickness. Yum. 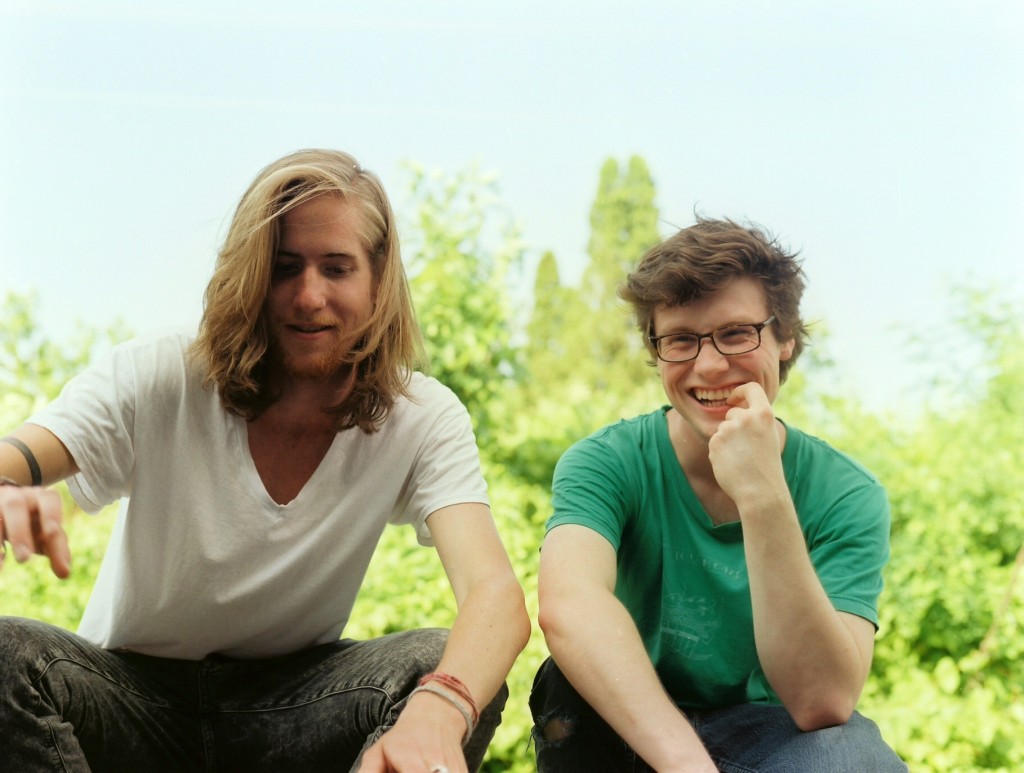 This week’s featured song is

Â from the album, Yossis

Â by The Sun Parade. 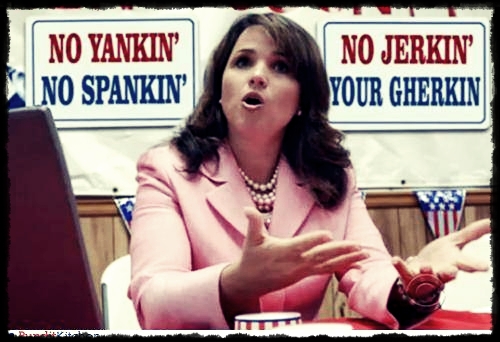 On this week’s show the honorable Paul, Danielle and Jon are joined by Ms. Nan Little Kirkpatrick. Hot topics include : A clever thief escapes capture by running topless, a gunman opens fire at the the Batman screening, Chick-Fil-A is totally anti-gay, and followers of Tony Roberson burn the fuck out of their feet while walking on burning coals.

This week’s featured song is North Side Gal