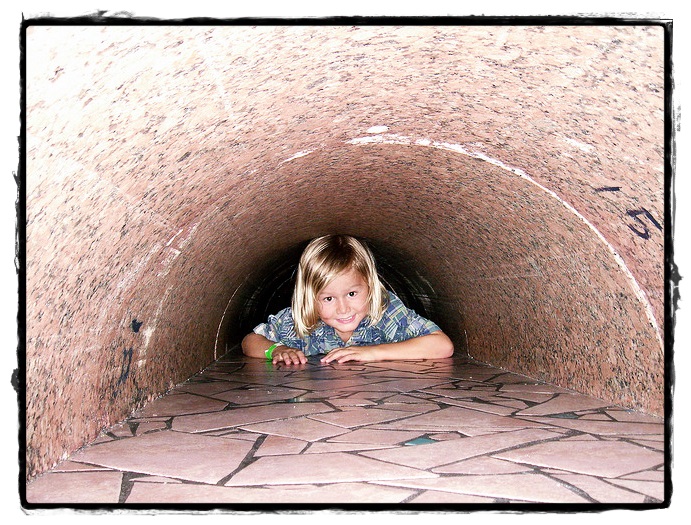 Diane is back!!! Let us all bask in her glory!! 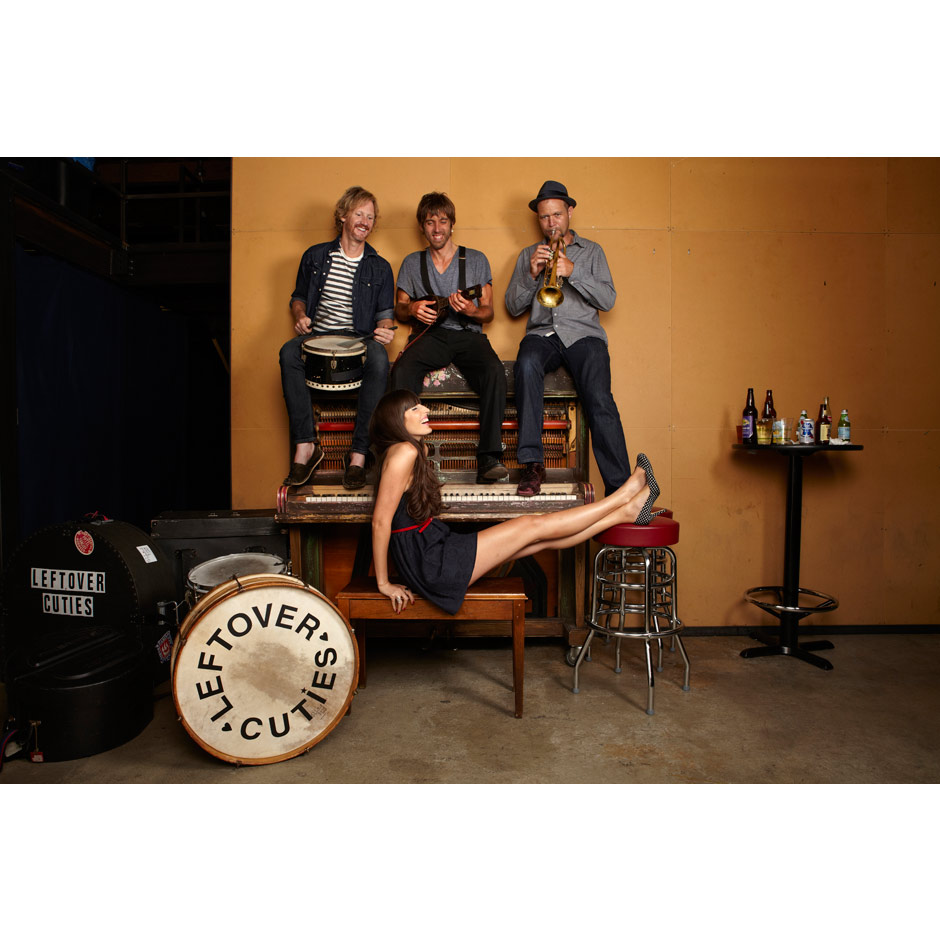 This week’s featured song is Clarity

“Really? You’re not that big.” So says Diane. You wanna know what was big? AMC’s The Walking Dead premier! And Paul and Danielle were in attendance. WARNING. We spoil the F*&K out of The Walking Dead. Later, Jon plays a voice mail from The Bear Crawling Nation Live!’s Big C. Then Jon bitches and moans about categories and Diane wears a scarf.

Hot topics include : A sex toy goes on a rampage,  a family gets lost in a corn maze, a woman calls her ex over 1,000 times and smashes his windows with a 5 foot sword (seriously), and Topeka, Kansas will once again prosecute domestic violence.

This episode’s featured music is “Somewhere, Virginia” by We Are The Willows.

Good Day to you, kind sir. It’s still blistering hot in Big D, lucky for us we have our double D’s (Diane and Danielle) to cool us off! On this week’s show Paul stalks a vampire, Danielle plays You Don’t Know Jack, Jon swears to never again say, “retarded,” and Diane leaves early. Hot topics include: An Angry Birds theme park opens in China, a bank robber posts incriminating photos on FaceBook, a woman calls her ex 65,000 times. a Swedish Elk loves getting fucked up, Serena Williams is up to her old tricks, and a Floridian vampire bites an elderly homeless man in the face.

This week’s featured song is “Polish Girl” by Neon Indian. Neon Indian’s latest album, Era Extraña, is out today! He is set to perform in Dallas at the beautiful Granada Theater Sept. 24th.