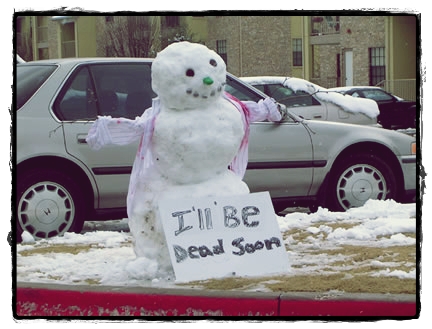 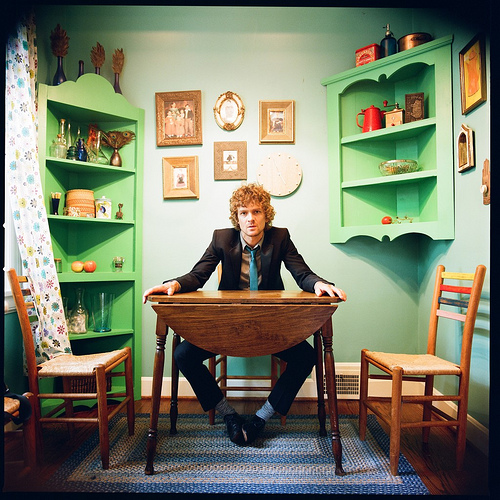 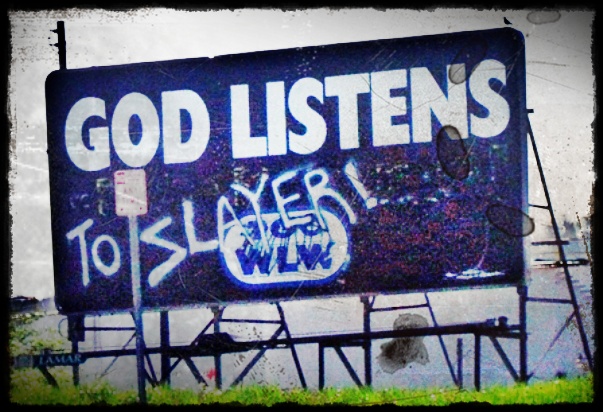 We wish you all a Happy holiday season. On today’s episode, Jon talks about what he saw during his graduation (it’s smaller than a bread box) and praises the restaurant Urban Crust. Also, Jill, Jon, and Diane take an online quiz that is supposed to guess your generation and discuss the retrial of Billy the Kid and debate healthcare. The gang later discuss how one man has been cured of AIDS and share their Christmas plans.