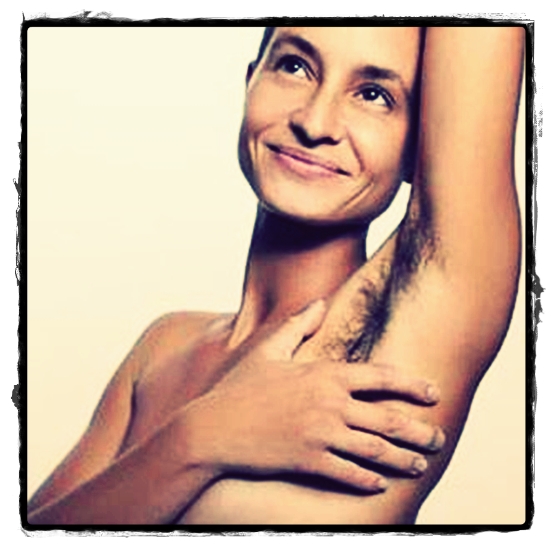 Well I hope you are happy. I am covered in whiskey.

On today’s show, Jon gets drunk, Paul is honorable, and Danielle is as dashingly beautiful as ever. The cast answers an email from the fabulous Maria in NYC and Jon rants about birthday gals pinning dollar bills to their chest.

In unrelated news; the talented and sexy Israel Luna’s latest feature, Kicking Zombie Ass for Jesus, is looking for funding. If you can, please support the production via Kickstarter. 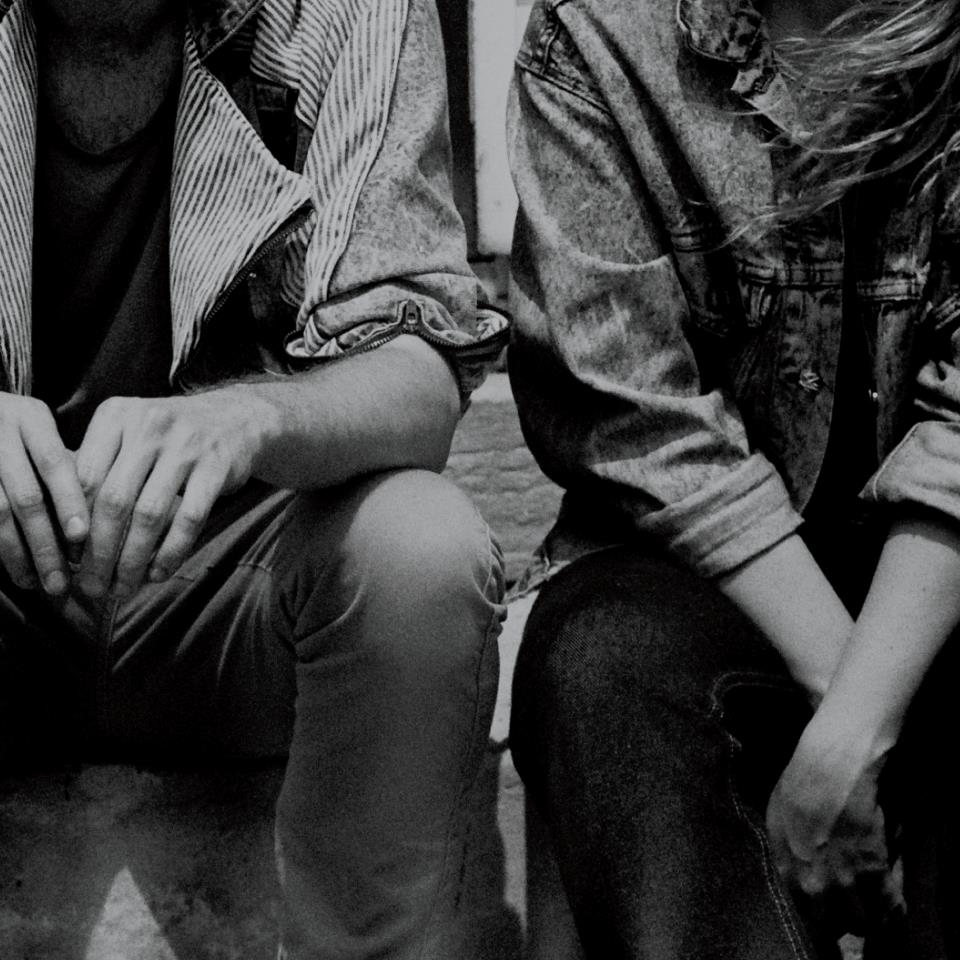 This week’s featured song is Hurricane

It was a hot and humid night when Danielle and Jon invited writer/director Israel Luna into the cat studio for a fireside chat. Israel shares some behind-the-scenes stories from the set of Fright FlickÂ and Ticked-Off Trannies With Knives, and previews upcoming hits The Ouija Experiment and Kicking Zombie Ass For Jesus.Â

Aspiring filmmakers and curious cats should check out Luna’s workshop, “The Do’s & Especially Don’ts of Filmmaking” on 9/10/11 (oh HEY, lookee there!) at the Rose Room.

When I was but a wee lad I was magnetically drawn to horror movies. My all-time favorite will always be A Nightmare on Elm Street. I loved Nancy Thompson. I also loved the other big franchises : Halloween, Friday the 13th, Critters (did you know Billy Zane was in that?). I also loved Sleep Away Camp (what a twist!), Evil Dead, and The Texas Chainsaw Massacre. Yea…I am kinda Â a horror movie nerd. This nerd is very, very happy that indie filmmaker Israel Luna’s (Ticked-Off Trannies With Knives) latest is an homage to those films I love.

Written and Directed by Israel Luna

If you are a fan of horror B-Movies, then you will love Fright Flick. The plot is simple; the cast of a B-Movie areÂ mysteriouslyÂ murdered. Whodunit? Was it the slimy director (Richard D. Curtain)? The angry producer (Todd Jenkins)? The jealous supporting actress (Daphne Khoury)?

This film is billed as a horror-comedy, so as expected most lines of dialogue serves to deliver jokes or to further the plot. It’s somewhat stilted and choppy, butÂ purposefullyÂ so. Still, there are some very funny moments like make-up artist Chase’s (Charles Baker) monologue and starlet Ophelia’s (Valerie Nelson) flubbed lines (“anusly and vaginally”). The characters are little more than props to be murdered in someÂ beautifullyÂ brutal fashion. Let’s be honest, this is why we love these sorts of films. Oh, and note to self : never lean over a gas station counter.

In horror films, the audience should root for the survival of the “last woman standing.” One of the “twists” of this film is that her identity is hidden until later in the film. I found her identity to be surprising, but once her identity was uncovered I got behind her (no pun intended) 100 %. The identity of the killer may not be as surprising to those familiar with horror films, but the final fright was still very fun. You can help bring Fright Flick to Netflix by adding it to your queue.