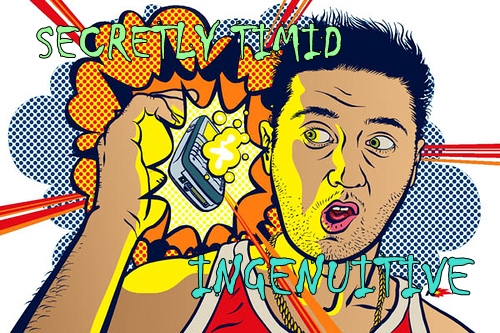 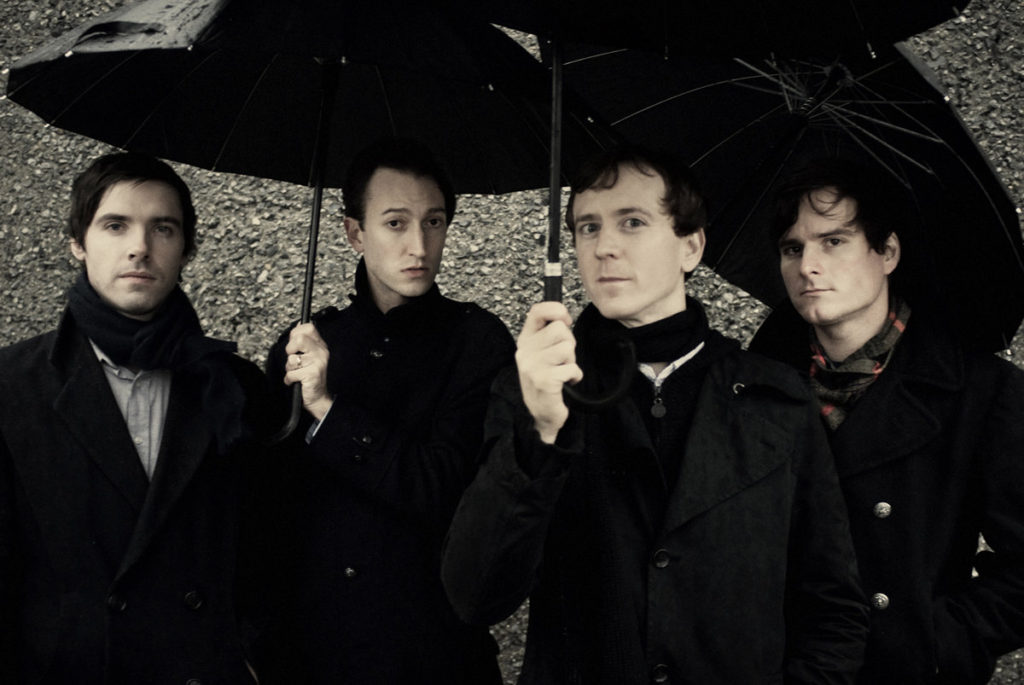 This week’s featured song is Signal DriftÂ by Aloha