On this week’s episode of Secretly Timid, Megan, Jon, and Big Ang discuss Galentine’s Day, Big Ang’s interaction with a personal trainer, Jon being called a “cuck,” and Megan has a difficult altercation at work. Later topics shift to the allegations against Ryan Adams and a New Yorker who breaks a shop window to attack a mannequin dressed as President Barack Obama.

This week’s featured song is, “I Love My Boy” by acclaimed Texas singer-songwriter Matthew Logan Vasquez. His soon-to-be-released new record, LIGHT’N UP, arrives via Dine Alone Records on Friday, February 22.

ADDITIONAL DATES TO BE ANNOUNCED 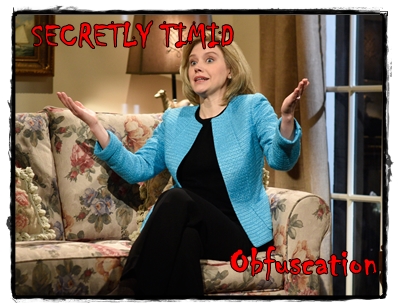 On this week’s episode, Jon, Nan, and Brian share their frustration with the “Bernie or Bust” movement. Later, they discuss whether Justin Beiber’s dreadlocks is an example of cultural appropriation, and Bruce Springsteen dropping North Carolina from his tour schedule in reaction to their anti-trans bill.

This week’s featured song is Personal by Matthew Logan Vasquez