On this week’s episode of Secretly Timid, Megan, Jon, and Big Ang discuss Galentine’s Day, Big Ang’s interaction with a personal trainer, Jon being called a “cuck,” and Megan has a difficult altercation at work. Later topics shift to the allegations against Ryan Adams and a New Yorker who breaks a shop window to attack a mannequin dressed as President Barack Obama.

ADDITIONAL DATES TO BE ANNOUNCED 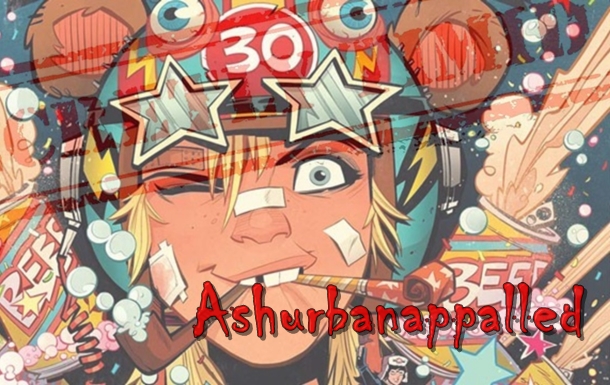 On this week’s Secretly Timid…Sarah gets stuck in a sex dungeon, Angela goes to training with a tattooed God, Jon navigates a Difficult Altercation, and Megan gets grabbed by the arm.
This week’s Hot Topics include: MS13, immigration/familial separation and Hot Dog Water in Canada.

This week’s featured song is “Ashes” by The She’s
PS! Check out Megan on an upcoming episode of the Porpoise Crispy podcast! 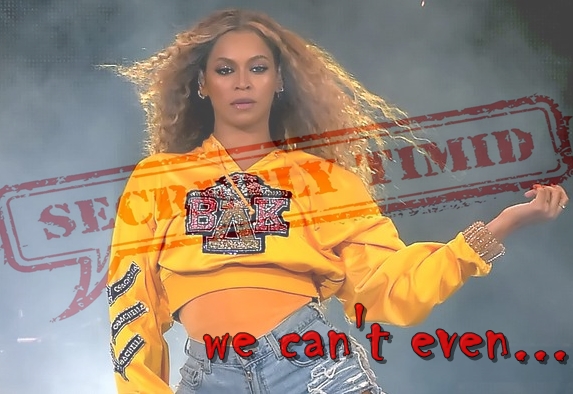 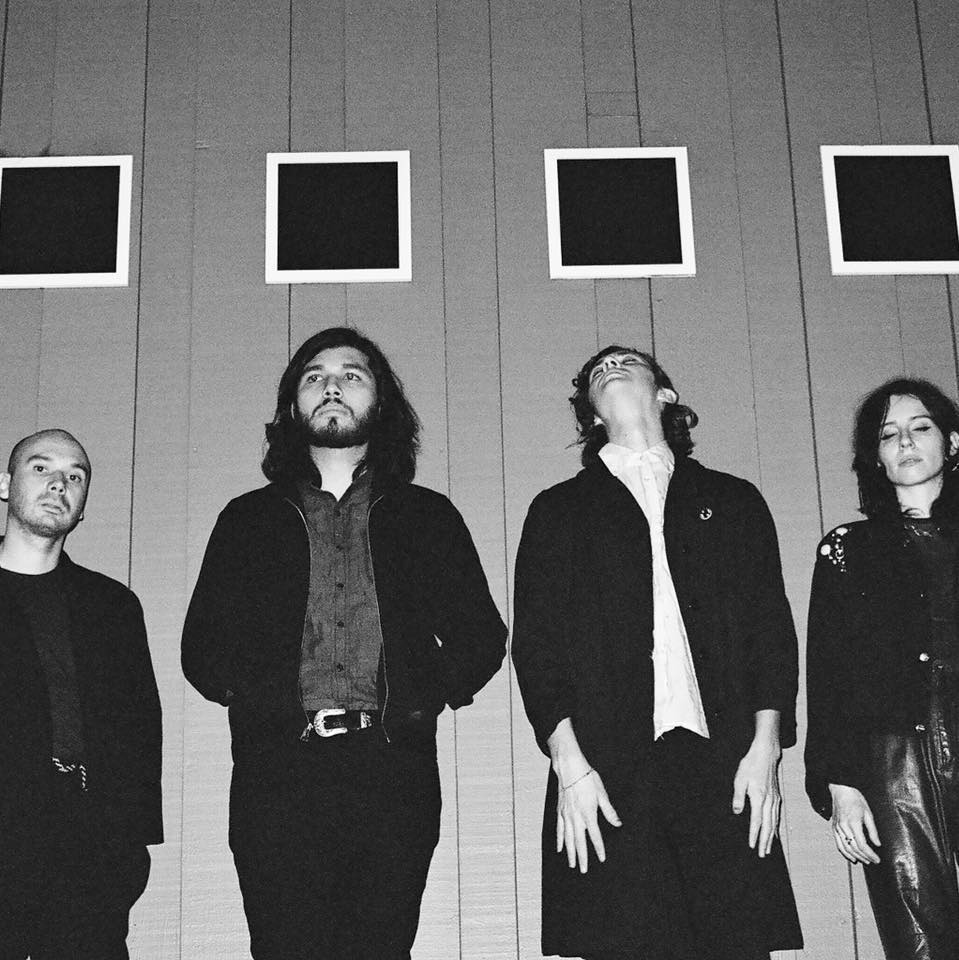 This week’s featured song is “Again” by Numb.erÂ 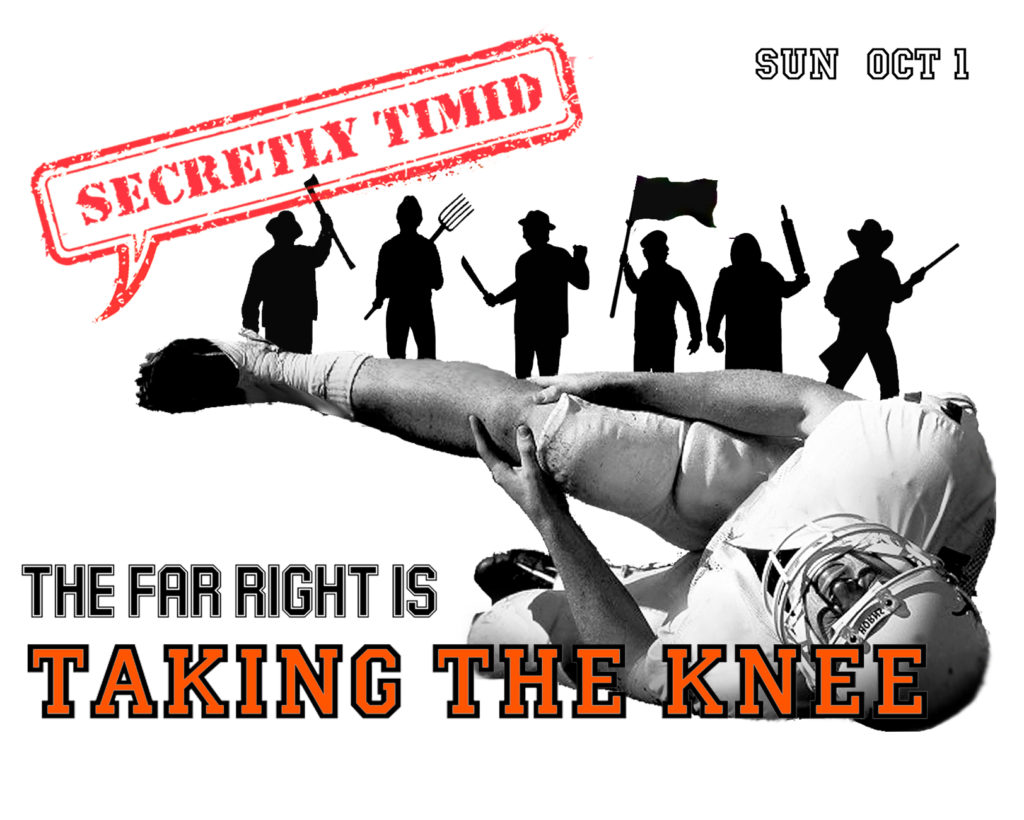 So the audio took a noticeable plunge this episode and will be corrected for the next. Let’s just say this is our “Indie/Lo-Fi” show.

On this week’s show, Regina, Otieno, Ryan, and Jon talk about Will and Grace, the expiration of the CHIP program, Puerto Rico, and the NFL. 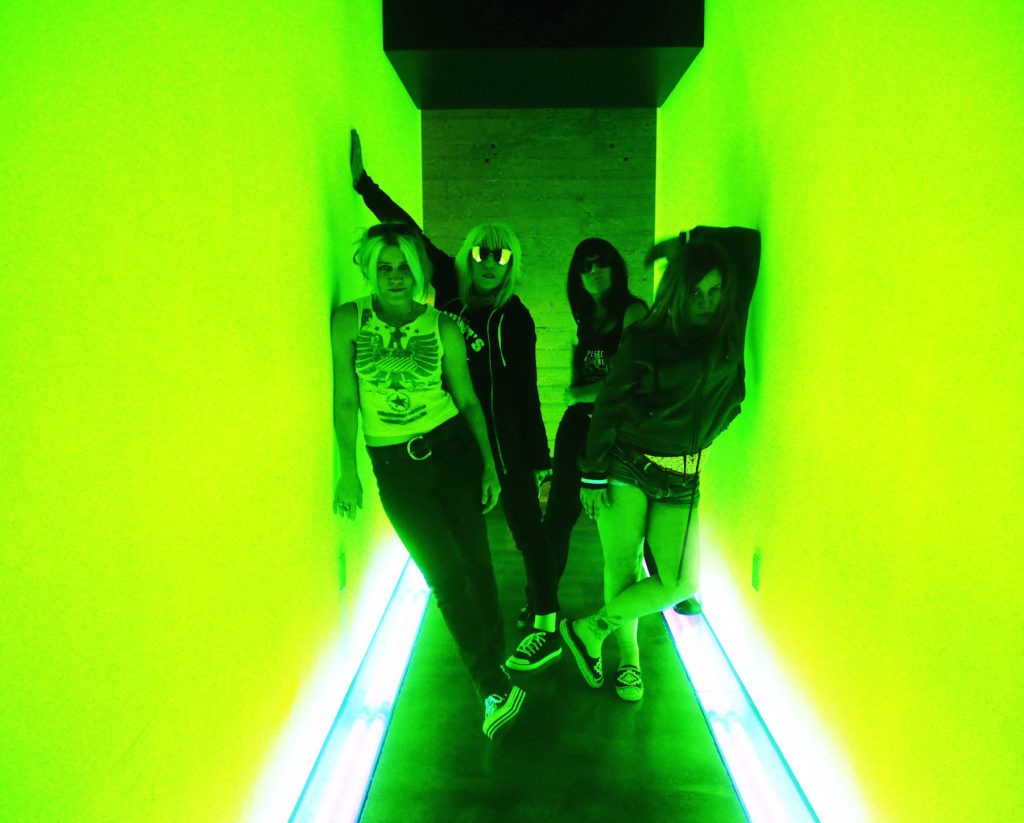 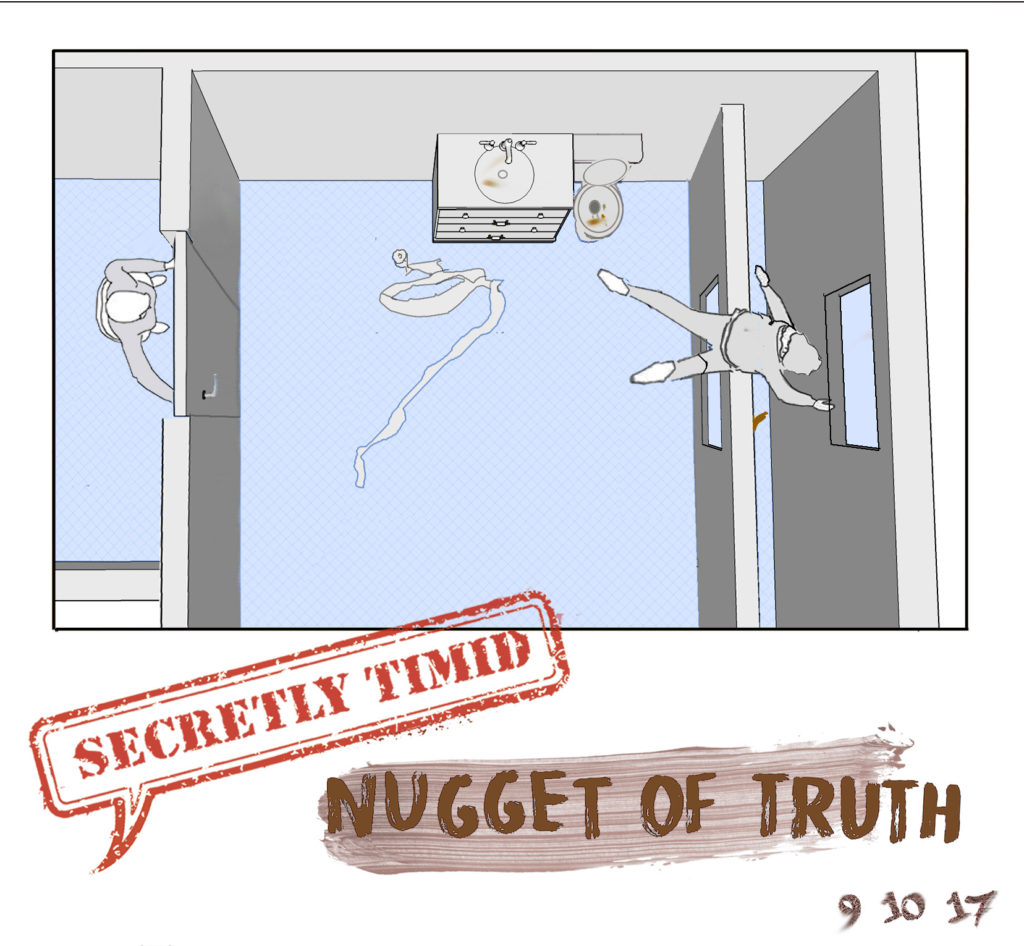 On this week’s show, Cindy has a difficult altercation, Jon has dreams of twitch, and Regina had a girls weekend.

PLUS! We answer some listener questions and recommend the following podcasts: 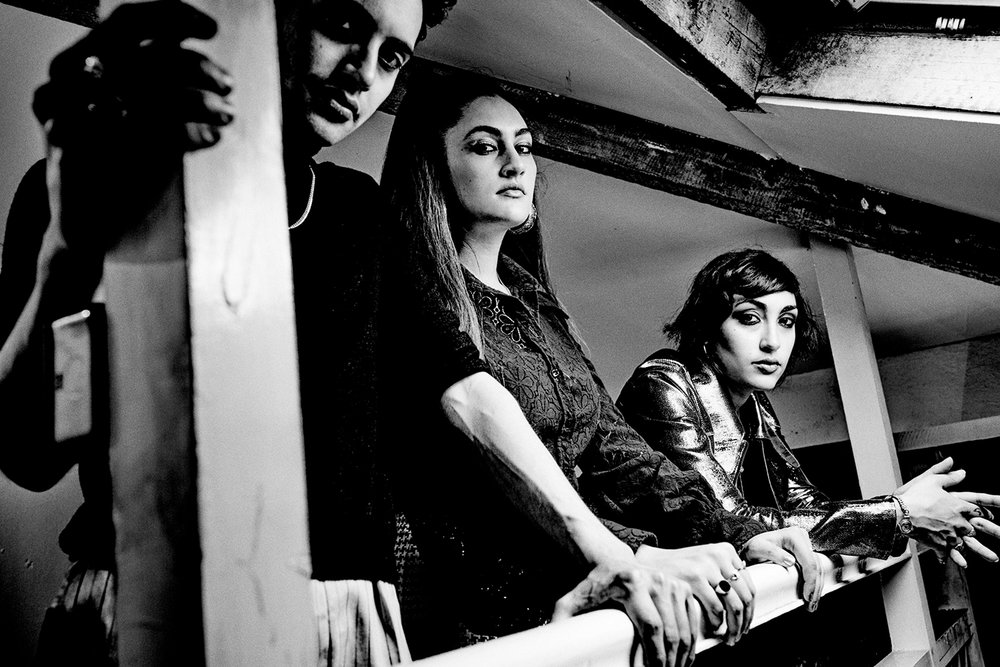 This week’s featured song is “Down On My Knees” by Kitty, Daisy, and Lewis. 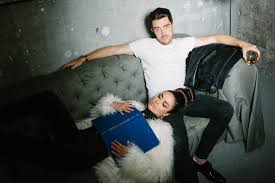 This week’s featured song is “Fuck With You” by Cardiknox