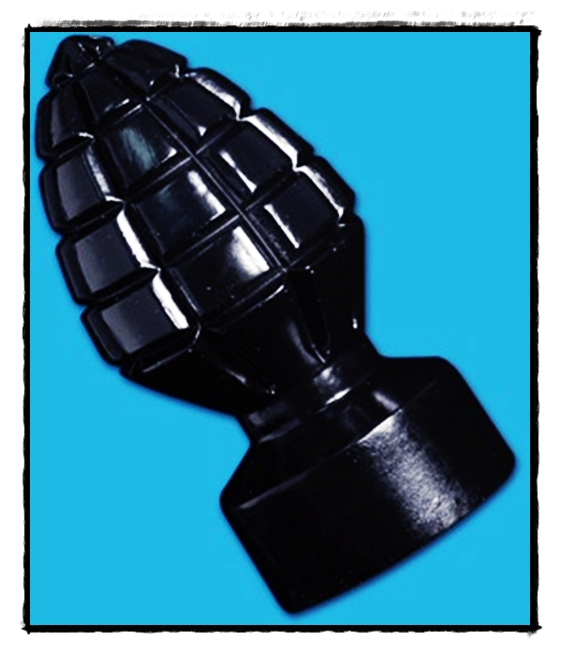 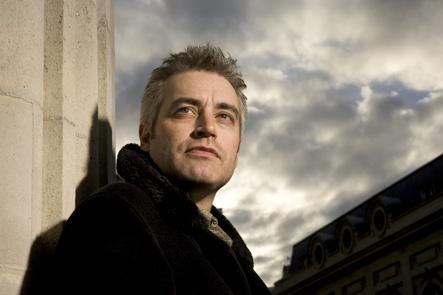 This week’s featured song is “Sing Your Own Song” by John Wesley Harding.