Y’all. Megs and Jon are sorry for this episode. Topics include the weather event in Texas, Ted Cruz high-tailing it to Cancun, Dishwalla, Alanis Morrissette, and the poop knife story.

This week’s featured track is Tokyo Story by Miho Matori

On this week’s extra special episode, Jon and Megs hang out with special guest, Ili. Topics include squirts, affirmations, and tender dates.

This week’s featured song is “Monumental Shade” by Quiz Show

On this week’s extra special episode of Secretly Timid, Jon cries, Big Ang goes to Vegas, and Megs gets help pulling her hair back. Hot Topics include the fact men are still referring to women by the men they are with and evidence of the big bang. 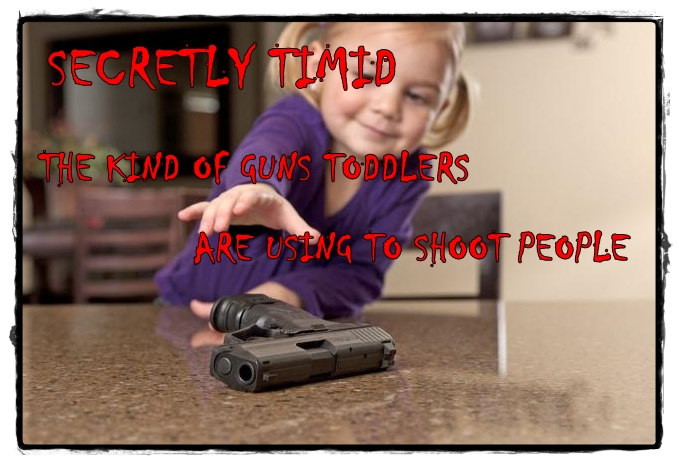 Happy Monday! On this week’s episode, Jon, Nan, and Brian are joined by Dr. Matt BrownÂ (fun fact, Secretly Timid was born as a final project in one of Dr. Brown’s classes). The foursome discuss the current election cycle, Hillary Clinton’s last gaffe, violence at a Trump rally, Kim Kardashian’s latest photo and whether or not one can exploitÂ his or her self, and the latest chapter for the hottest convicted felon in the world. 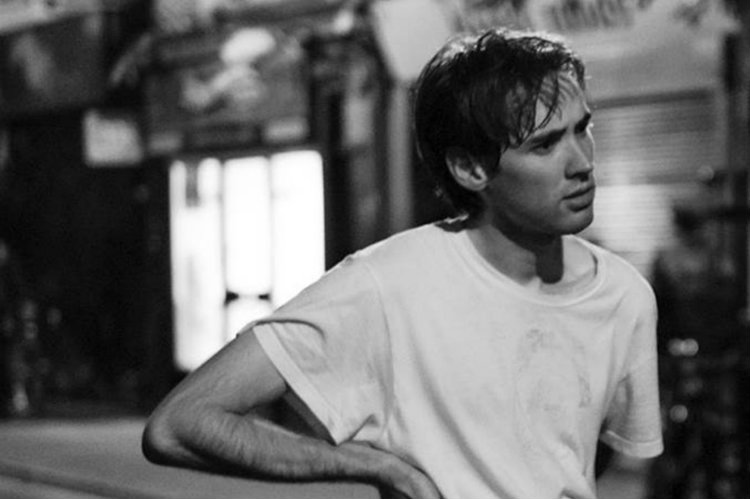 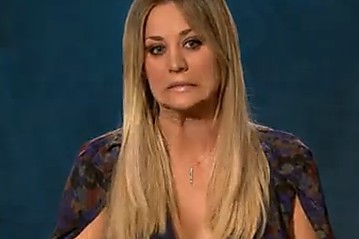 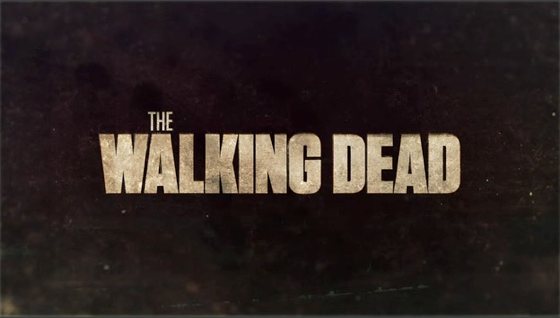 This season premier opens with an action only sequence of our happy survivors (sans Andrea) raiding a house. It is clear that some time has passed because Lori is now totally fat. Later Rick spies a prison off in the distance and decides this could be the miracle they are looking for, what with the ticking time bomb of Lori’s pregnancy set to go off any day and all. The group clear the outer gates of walkers and a gang consisting of Rick, Daryl, T-Dog, Glen, and Maggie take out the walkers inside the inner gates by utilizing theÂ triedÂ and trueÂ GreekÂ phalanx war strategy. Yay! The prison is theirs! 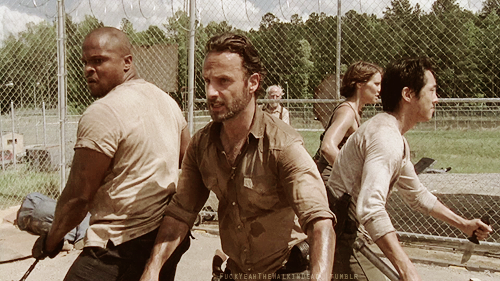 Meanwhile,Â bad-assÂ Michonne is beheading zombies and stealingÂ aspirinÂ for her new best friend, Andrea, who looks really hungover. I’m guessing itsÂ pneumonia. The duo leave their nest that is a meat locker for greener pastures or something. They don’t know where they are going, but Michonne’s 2 zombie pets in chains will follow.

Meanwhile, our prison crew decide to go exploring in the maze-like inner Â halls of the prison. Shit goes down and Hershel gets bit by a lurker zombie. Rick and the crew drag his ass to safety and chop off his leg at the knee. The episode ends with the realization that our heroes aren’t the only living beings in the prison! Some prisoners survived…are they friend or foe? Will Hershel survive?

Overall, I give this episode a 4.5 out of 5 stars. It was Â a great premier….can’t wait to see the next episode. What did you all think? 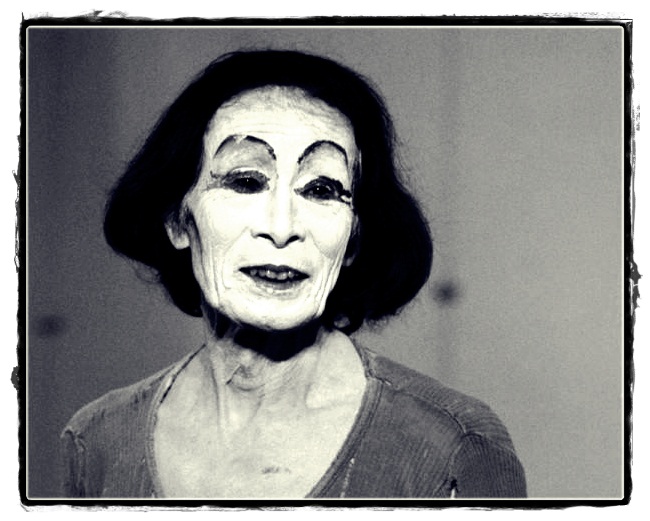 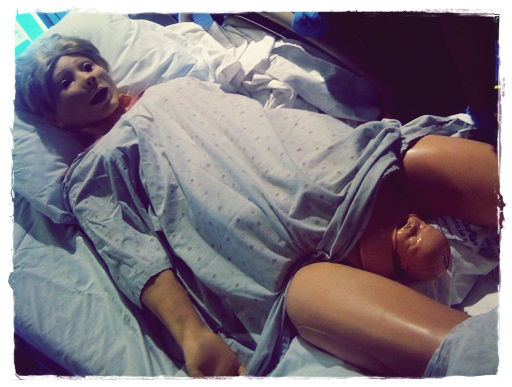 On today’s show Paul is out of town and Danielle is busy with Dallas Vidfest, so the amazing Brian Harmless sits in with Nan and Jon.

This week’s hot topics include : A poop transplant saves a woman’s life, a town rallies behind a bullied teen, Â cheerleaders fight for the right to draw biblical quotes on that stupid sheet of paper football players run through, and actor Johnny Lewis apparently killed his landlord and the landlord’s cat before killing himself. 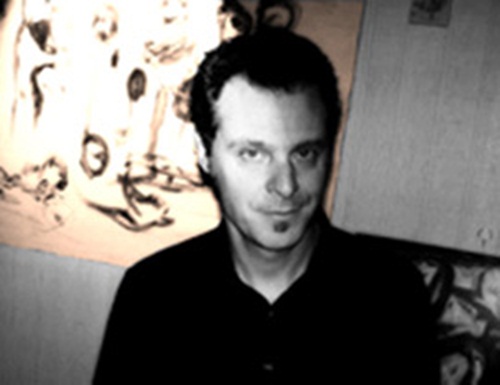 This week’s featured song is Sourpuss

Â by Moris Tepper. It is from the album Head Off 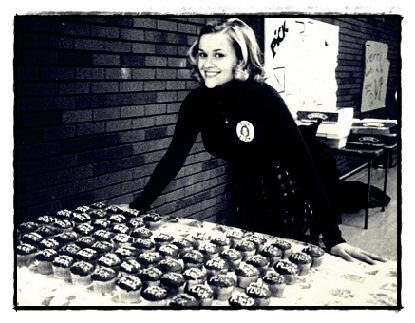 P.S. -It’s that time again!!! The Podcast awards!!! If you could…please nominate Secretly Timid under the General Category. Click here to be redirected. We love you.

…in honor of Danielle. I think our gal Dani G. needs to film one of these!!