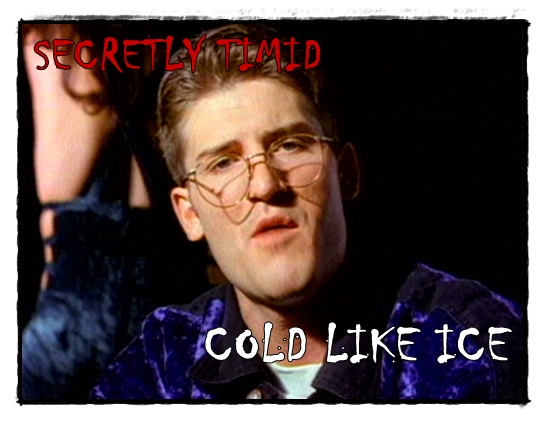 Teenage Suicide: Don’t Do It.

On this week’s episode, Nan, Jon, and Harmless discuss grocery shopping, Project Runway, The Walking Dead, and struggles with depression.

The week’s Hot Topics include: 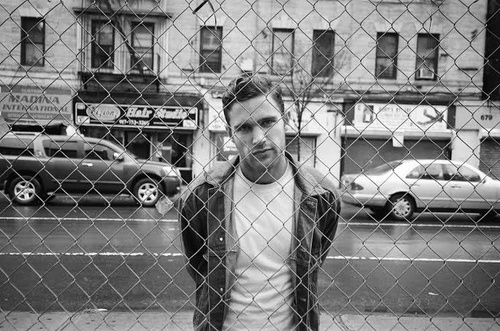 This week’s featured song is “Hands” by Aaron Taos 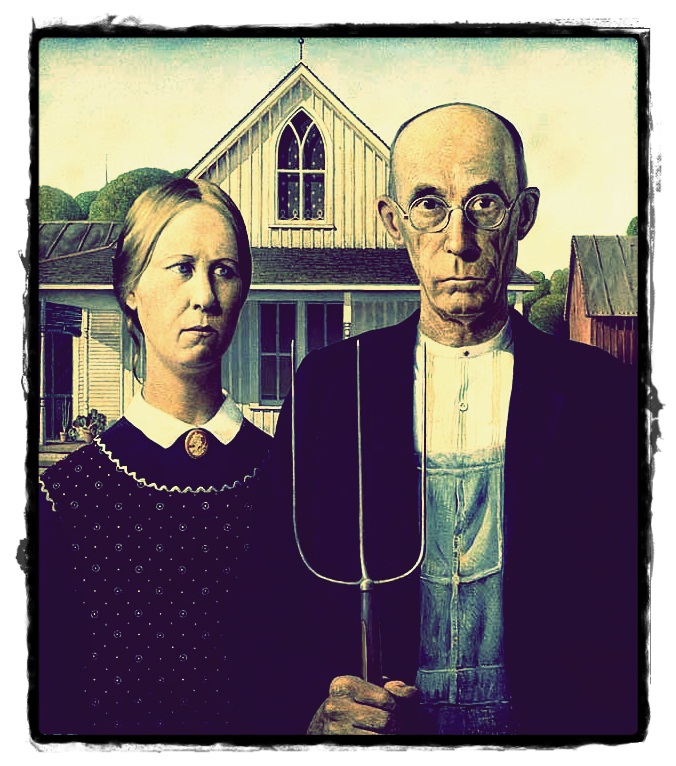 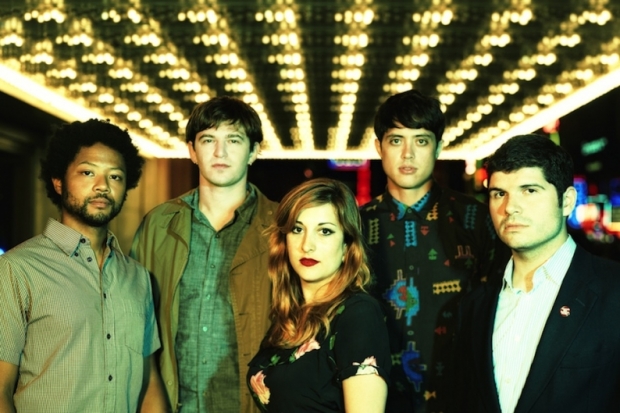 This week’s featured song is Walking the Midnight Streets 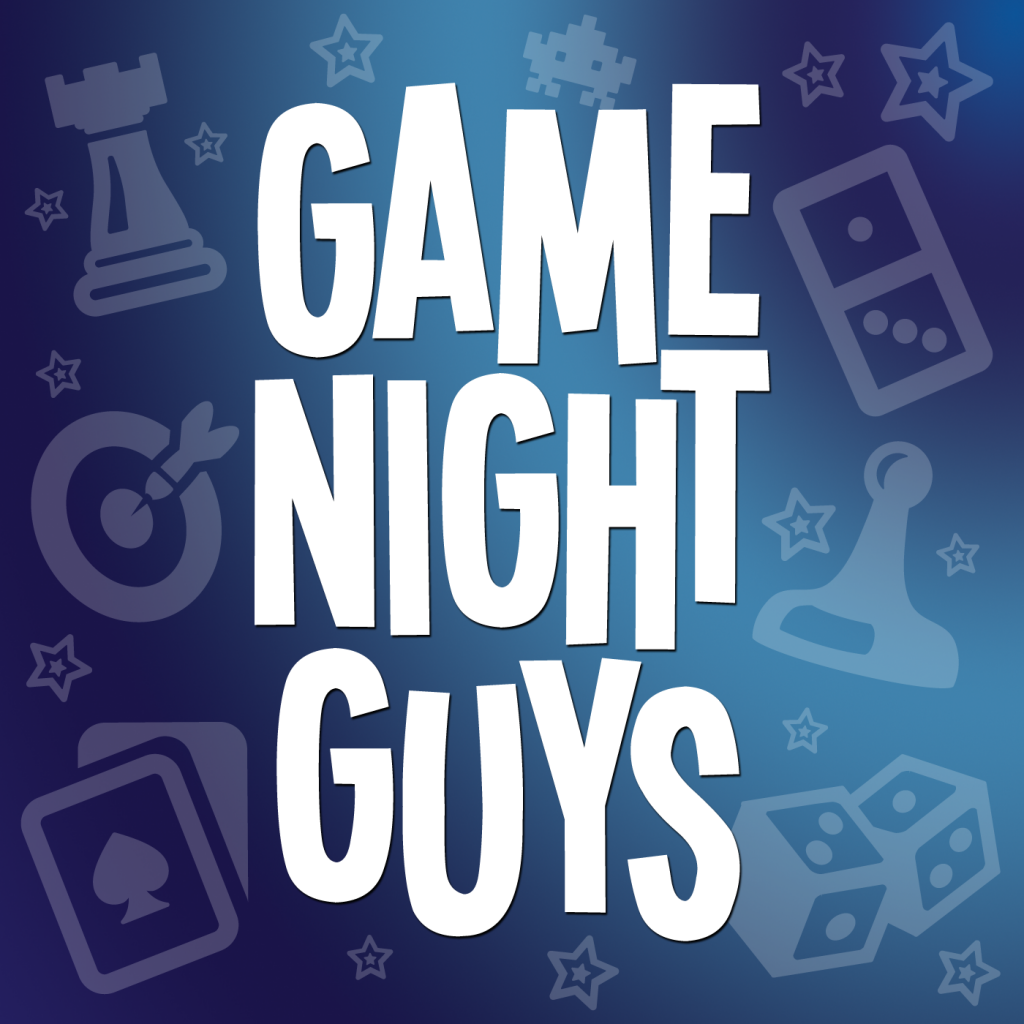 This week’s podcast pick is The Game Night Guys. It’s no secret that Secretly Timid and the Game Night Guys have been flirting with one another from across state lines. Brian and Curtis are most excellent hosts and you would do well to listen in on their shenanigans. It’s your move! Let’s kick this pig!

In Episode 142, “Disgruntled White People,” we discuss the death of Aaron Swartz. And, for my part, I did it poorly. This isn’t completely my fault. Most all of the eulogies being published focus a disproportionate amount of time discussing the federal case against him, which many (including his family) are blaming for his death. And the federal case is what we ended up focusing on in our discussion.

It was a good debate, but missed the point, which is that a by-all-counts brilliant and troubled young man killed himself. And that is too bad. I don’t mean this to be judge-y, but it is hard to see it as anything other than a tragedy. It is tragic that he could not find the relief he needed to make his way out of his nightmare.

Anyway, I wanted to post a link to a much more fitting eulogy, from his friend, Cory Doctorow. “Aaron had an unbeatable combination of political insight, technical skill, and intelligence about people and issues. I think he could have revolutionized American (and worldwide) politics. His legacy may still yet do so.” And this:

I don’t know for sure whether Aaron understood that any of us, any of his friends, would have taken a call from him at any hour of the day or night. I don’t know if he understood that wherever he was, there were people who cared about him, who admired him, who would get on a plane or a bus or on a video-call and talk to him.