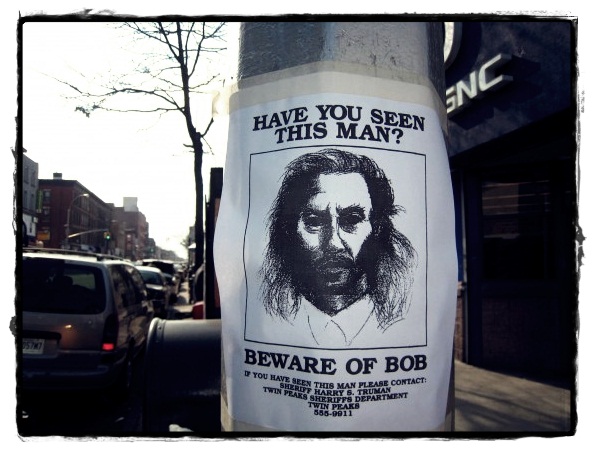 Hot topics include: A woman finds out her husband was her father, an Iranian woman attacks a cleric after he criticizes her fashion sense,  makelovenotporn tackles sex education for the modern American, and a New Hampshire Sheriff Candidate vows to use deadly force to stop abortions. 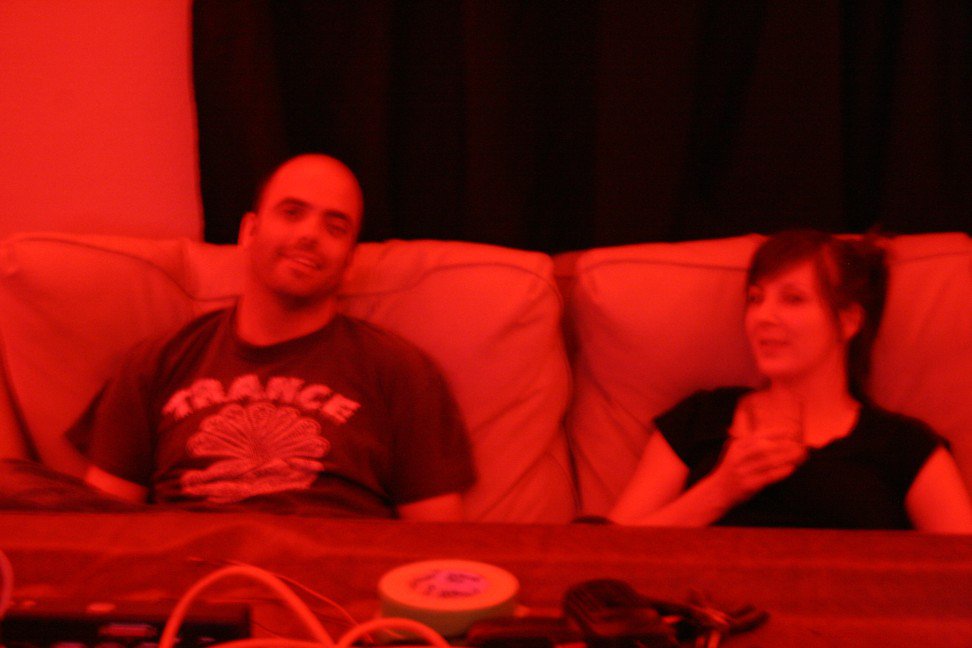 This week’s featured song is The Burden of Being Liked by Texas’ own, Jack with One Eye. Hop on over to their bandcamp page and check out some other tracks!

Beer! On today’s show Diane and Jon argue about coffee, Danielle gets an eye full, and Paul has a great eye for video. Later Danielle shares her evening of escort watching and Jon says he would strip to Melissa Ferrick’s “Drive,” and Paul helps Diane decide whether or not her daughter is old enough to attend The Nutcracker.