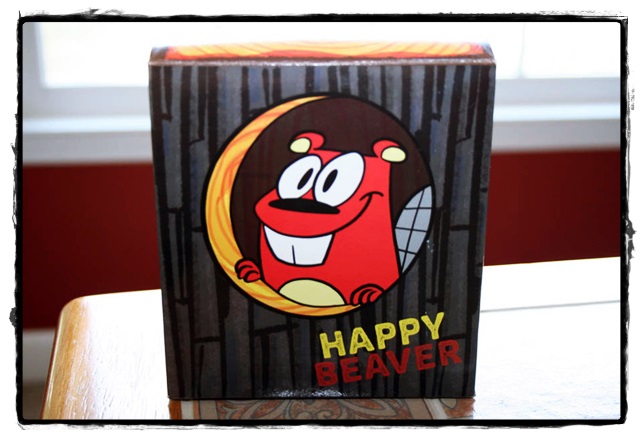 Did you catch the Season Finale of the Walking Dead? Jon is in mourning.

On this week’s show- Jon’s co-worker Jimmy fills in for Danielle who is in New York City. The cast answers some e-mails and takes to facebook to talk about what some of our listener’s wanna talk about. Oh, Jon and Harmless drink some wine. This leads to Jon nearly blowing everyone’s eardrums out. Whoops.

And here are the feminist frequency videos Â commented on (and the reaction video reacted on.)

This week’s featured song is “Procrastibate” by Le Sexoflex. Go and grab their album. Pay what you can!!!