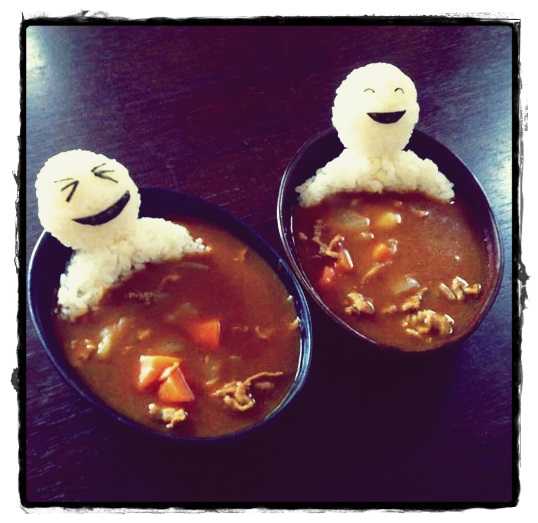 Welcome to episode 154! On this week’s episode, Jon says some racist stuff, Brian says some sexist stuff, and Nan says the “P” word. 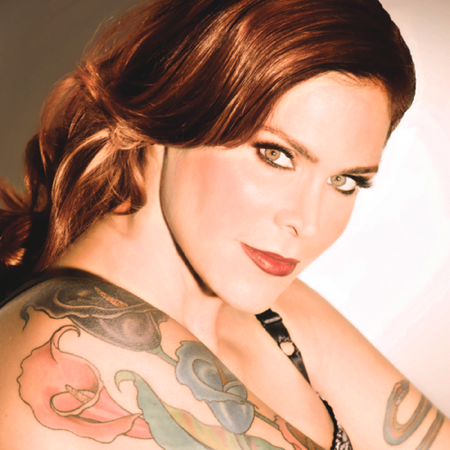 by Beth Hart. If you are local- hang out with Jon May 2nd and see Beth Hart live! 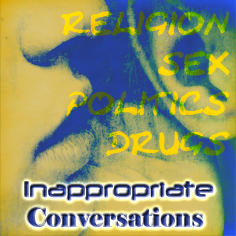 This week’s podcast pimpout is Inappropriate Conversations. Check it out and let Greg fill your brain with all sorts of knowledge! 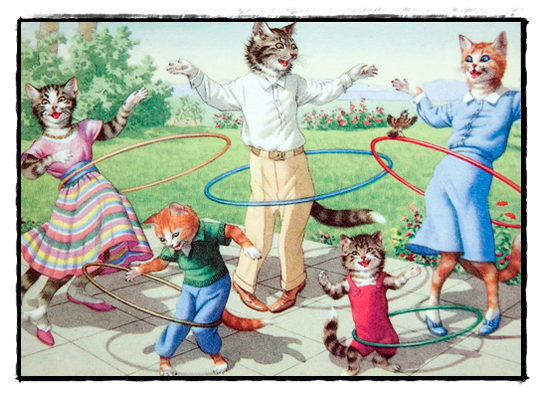 Hot Topics include : A carjacker gets high, defecates in a cop car and eats his own finger, a woman fakes a hate crime, a firefighter rigs his ex’s dryer to explode, and a cop had plans to murder and eat over 100 women. 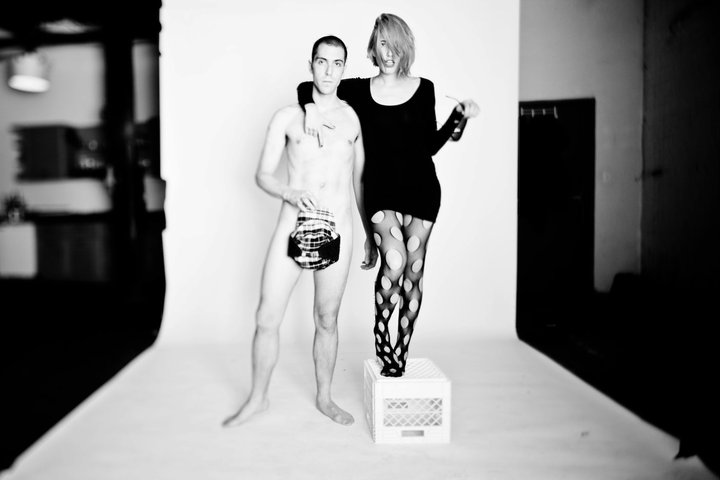 by Hanks and Cupcakes.

This week’s episode included a PSA by the one, the only, Mr. Mike Lawson. Head over to BigBlueTest.Org to participate! 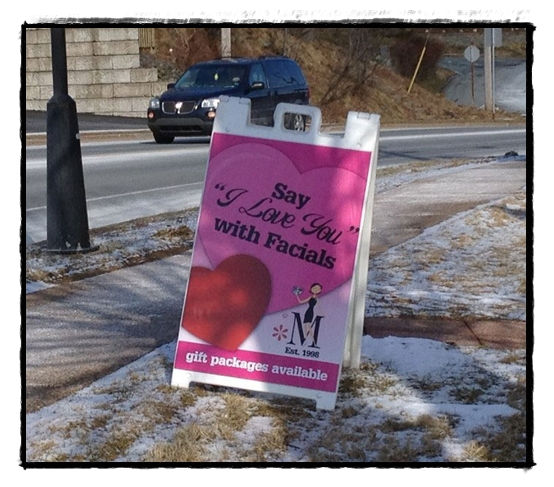 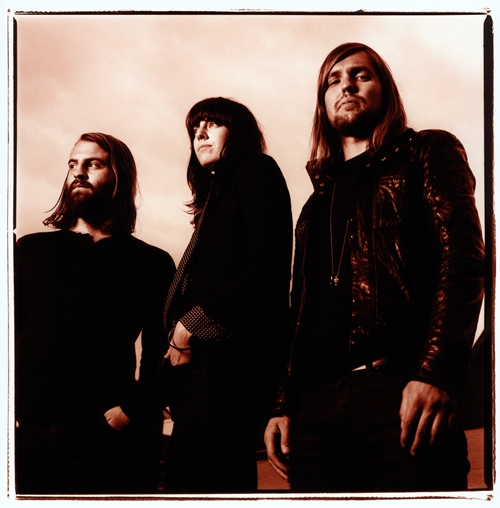 This evening I spent some time with a good friend. We munched on some subs, sipped some wine, and watched some bad reality television. This night it was the one-two, leave your dignity at the door- combo platter of The Real World and Jersey Shore.

Side Note 1 – If you listened to this week’s episode you will hear me ask Jill if I missed an episode of the Real World. It turns out that I did…and tonight I watched the episode I missed. This episode included the country girl going to see her hot chocolate bf’s basketball game, his family being total d-words, the gang going to Mardi Gras, and the girl with the plastic face and the gay guy losing the radio stations digital recorder. What dickheads.

Side Note 2 – 30 is just around the corner for me…and yet I don’t see how I am older than these guidos.  How am I older than Ronnie?

If you are suffering through this season of the Real World (or are just listening to us bitch about it on the podcast) you know there is one cast mate who may or may not be an alcoholic. Her name is McKenzie, but when she drinks she becomes Mary. Mary is a sloppy drunk and is super horny…and her roommates are constantly cock-blocking her. What d words!

I kid. Of course her roommates are protecting her from men who attempt to take advantage of Mary’s drunken horniness. I believe this is the third episode I have seen where one of her roommates sacrifice their own fun and place themselves in awkward situations to protect her drunken vagina. I call foul…and thus began a two minute long debate. I think the roommates should get together and tell McKenzie that she needs to act like a mature adult and monitor her alcohol consumption to keep Mary at bay-and then they should stop intervening and let whatever happen happen. Let’s face it, her roommates aren’t going to be around to protect her forever, and the more they do the more of a disservice they are doing for her. She’s gotta learn…and hopefully she will learn before something terrible happens to her. My friend disagreed with me partly…she thinks they need to protect her, lest something terrible happen.

Thinking back, I am still torn between the possibilities. If I were in their position of course I wouldn’t want anything to happen to Mary/McKenzie, but I couldn’t help but feel that I was being taken advantage of by constantly having to protect her.

What do you think?

I bought a fountain-like water bowl for my pussies. Delylah, the best producer ever, is afraid of it. Do you think she will get over this fear once she is super thirsty? Here is a picture of the fountain. I think it is neat. OH, and a picture of the side table I just sanded, stained, and glossed. I am proud of it. Thank you HGTV! 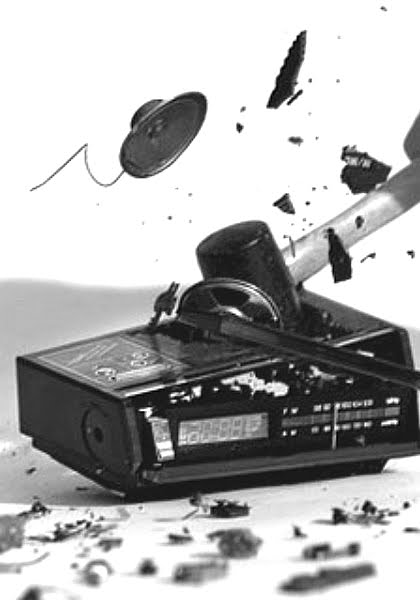 Ashley and Stanton sit in for Diane on what turned out to be one hilarious episode. Between talks of spiritual crystals and Halloween costumes, the ensemble tackled a variety of different topics including : a teenager who survives a 16-story fall in New Zealand, sandwiches in cans, strange Scottish beers, a dating website for the beautiful, one family’s odd choice of discipline, and a blog which showcases some amazing baby pics. The ensemble also dish out bar advice and Paul can’t pronounce Jill’s maiden name. It’s “Hoes” btw. Oh, and Stanton is very, very pretty. 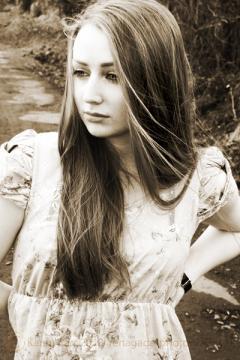