Hot topics include the Game of Thrones finale, impeachment, whether you disclose your child is a sociopath to their significant other, and processed food. 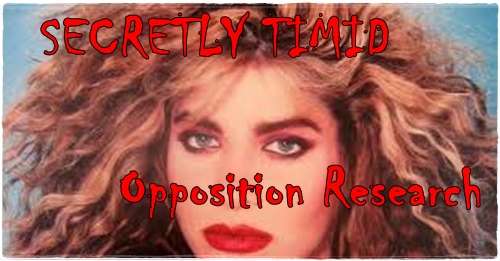 On this week’s episode, Otieno, Ryan, Regina, and Jon discuss Wonder Woman, the Black Panther trailer, Jeff Sessions’s testimony, Trump being under investigation, the shooting in Virginia, and the verdicts in the Cosby trial and the officer who murdered Philando Castile.

This week’s featured song is K by Cigarettes after Sex 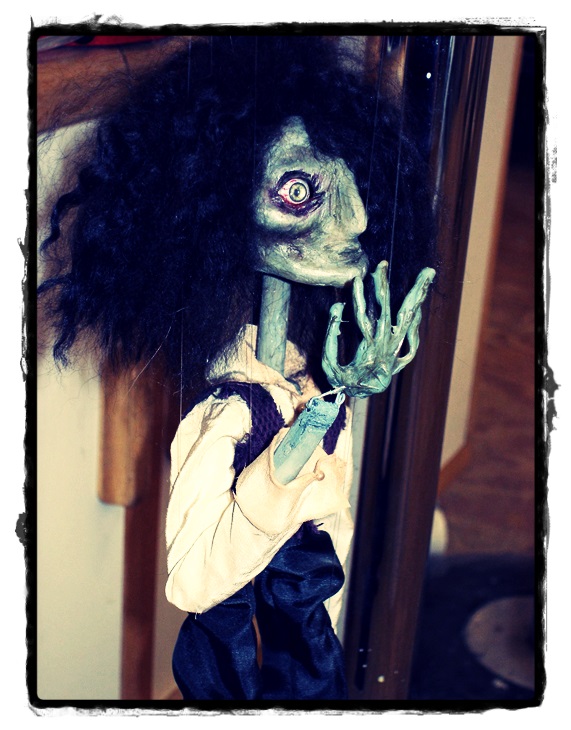 This week we read some e-mails and played a speak pipe by our favorite Antony from a slew of podcasts (which sparks a debate.) We talk some Walking Dead and Nan shares some Nan-stories.

This week’s Hot Topics include : 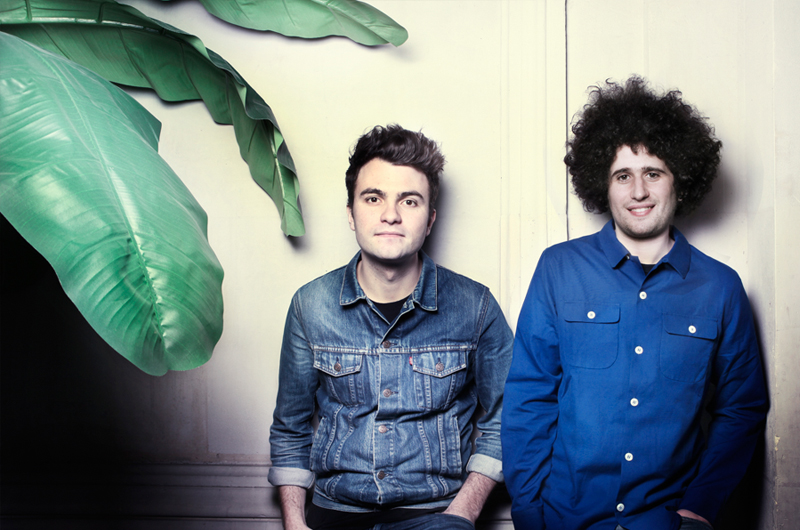 This week’s featured song is Bambastard (feat. The Death Set) 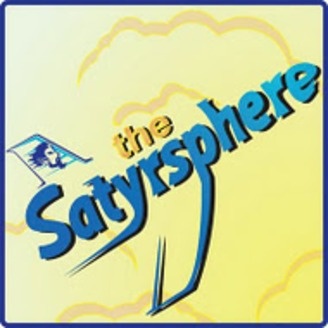 This week’s podcast pick of the week (finally) is the Satyrsphere! Hop on the Satyr Plane! 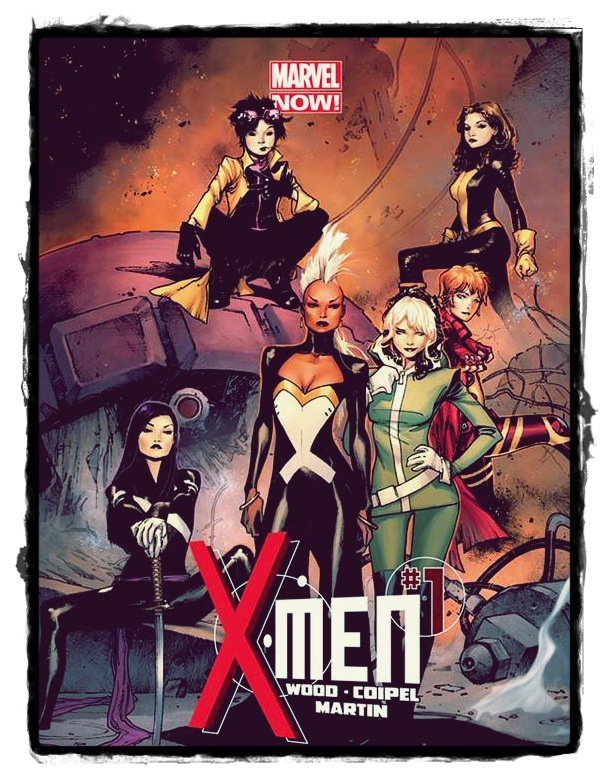 PLUS! The Walking Dead! Penis Flutes! Should Nan create a new Secretly Timid intro? AND…..Brian and Nan Round 1! 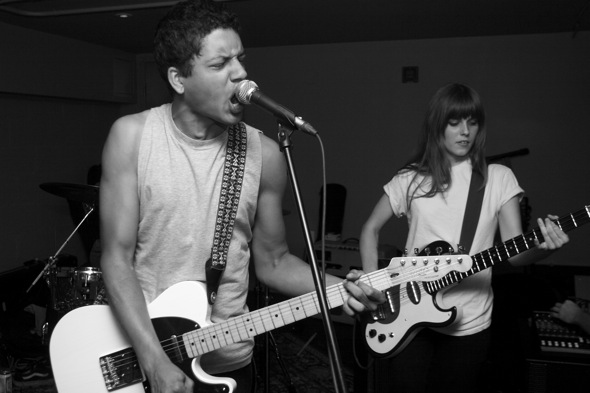 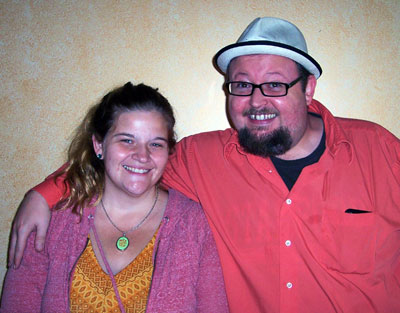 This week’s Podcast Pick of the Week is FOZZIE AND TINA!!! We love these guys!! Last week Tina made a guest appearance in one of Jon’s dream AND Jon guested on an episode of Fozzie and Tina. They talked TV. Check this show out!

O.K. nerdies…I’m just as pissed as you that Capcom is re-releasing an already new game with new characters and levels just to make a few extra greens. Why couldn’t they just release this shit as downloadable content? Seriously, Capcom…you are greedy fucks. But, gotta say, this alternate outfit of my Stormy is awesome. Such detail…like the different lighting effects on the leather pants and vest (who’s previous owner is Callisto (comic nerd)), to her punk cat eye-makeup makes me absolutely giddy. This costume comes bundled with a GameStop pre-purchase. It should also be available eventually via X-Box Live and whatever Playstation 3’s online shop is called.

It’s boy’s night at Secretly Timid. Jon changes his inappropriate ways and Paul shares his favorite podcasts. The two then talk comic books and the season finale of Survivor, The Amazing Race and Celebrity Apprentice. News stories include Lars Von Trier’s Nazi speech at Cannes, residents at a Singapore apartment drinking corpse-tainted water, Canadian parents who are keeping the sex of their child a secret, and another woman hiding things in her lady flower.

Halle Berry, take some notes…performer Queen Bee Ho’ rocks it as Storm. Click the video to watch the clip via YouTube…it is amazing.

So at the end of X3 we had Prof. X body swapped, Rogue and Mystique de-powered, Magneto possibly re-powered, Cyclops and Phoenix dead (along with a shit ton of others), Wolverine gone and Storm as reigning headmistress. What a clusterfuck! I am interested to see where they go from here. Genosha maybe? Perhaps a little Proteus action?

My fingers and toes are crossed in hopes that Bryan Singer will return to the franchise. While I loved the fact that my Stormy got tough in X3, the story was so muddled that I think only a director and writer like Singer could pull this franchise back from the nosedive that occurred in his absence.

In other Marvel news, Deadpool is reported to be written with a more mature audience in mind. Ryan Reynolds is still in talks to reprise his role as the ‘Merc with a mouth’ so long as his schedule frees up. Hmm…so he will be playing DC’s Green Lantern and Marvel’s Deadpool. What a conflict of interest!

Good Monday true believers! Here is a sneak preview to get your nerdy bits tingly. Over the weekend Anime studio Madhouse (Hello Kitty & Friends) released a teaser trailer for an upcoming series based on Marvel’s X-men. So far only 12 episodes have been announced and network G4TV will air the show sometime in 2011. No news yet on whether episodes will be subtitled or dubbed. So far reports say that the series will follow the X-men reuniting after the death of a teammate to save Armor, who has been abducted in Japan. The identity of the fallen teammate is still a mystery…but my money is on Jean Grey, ’cause she is always dying. Kinda embarrassing. For more information check out The Escapist.

Our favorite zombie comic and television program is getting the video game treatment. In an interview with IGN, series creator Robert Kirkman spilled a bean or two on this and on AMC’s second season. He didn’t say much, but he did say that he hope for fan favorites Michonne, Tyrese, and Hershel to appear on screen. The video game is still in the earliest stages of production, so we don’t know what sort of game it will be. My guess would be something similar to Mass Effect or Dragon Age; lots of action but the game’s true focus will be on storytelling and consequences for choices made. The game is slated for release this fall.