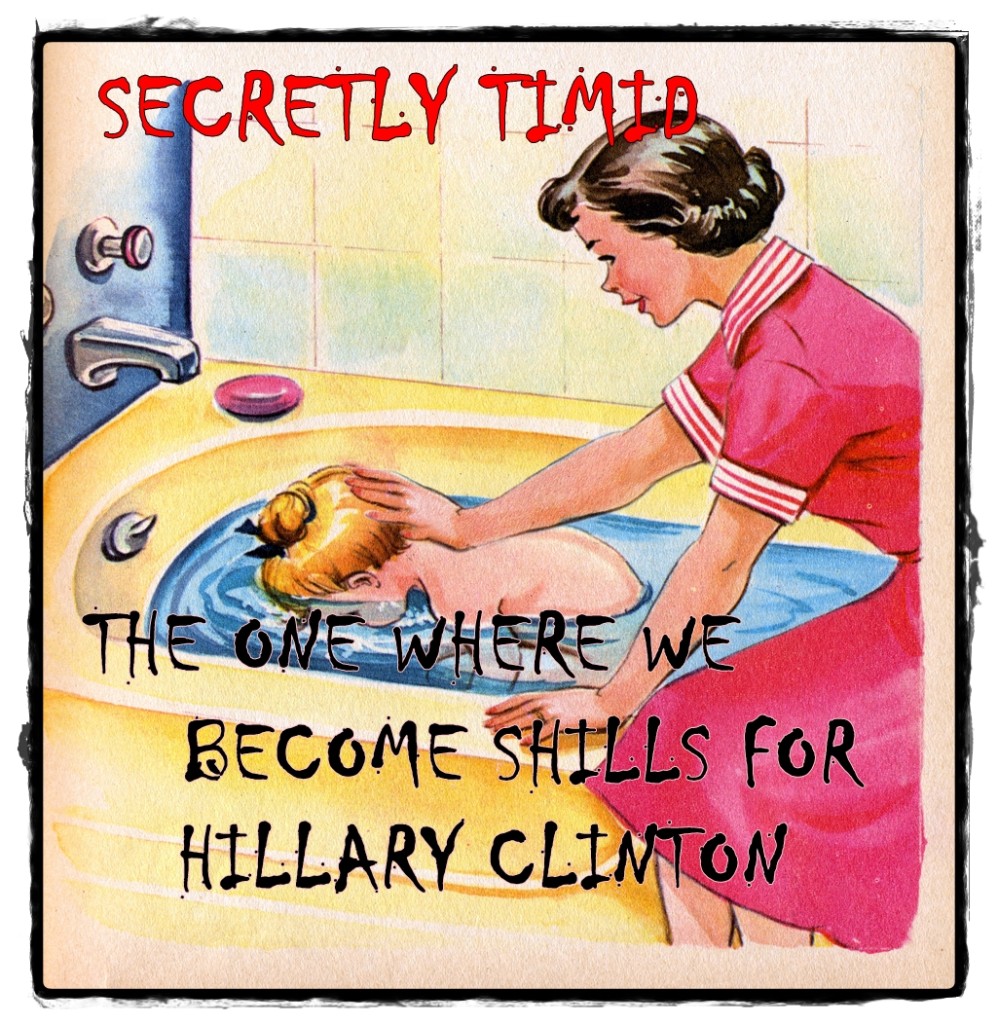 On this episode, Jon, Nan, and Brian shill for Hillary Clinton.

Other topics include alcoholism, arguments, and Kesha. 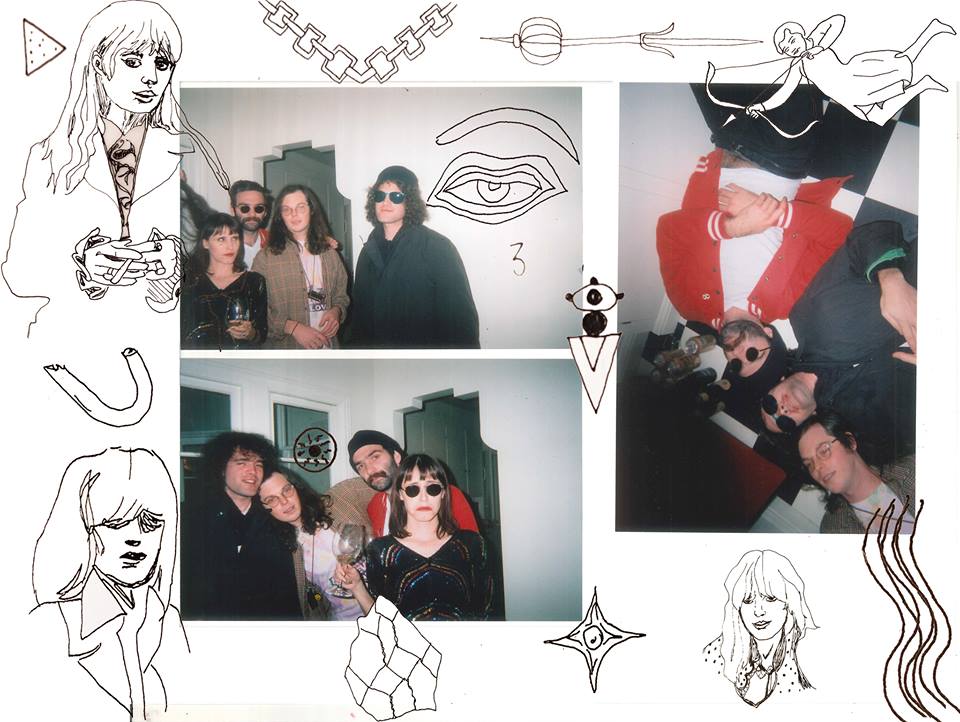 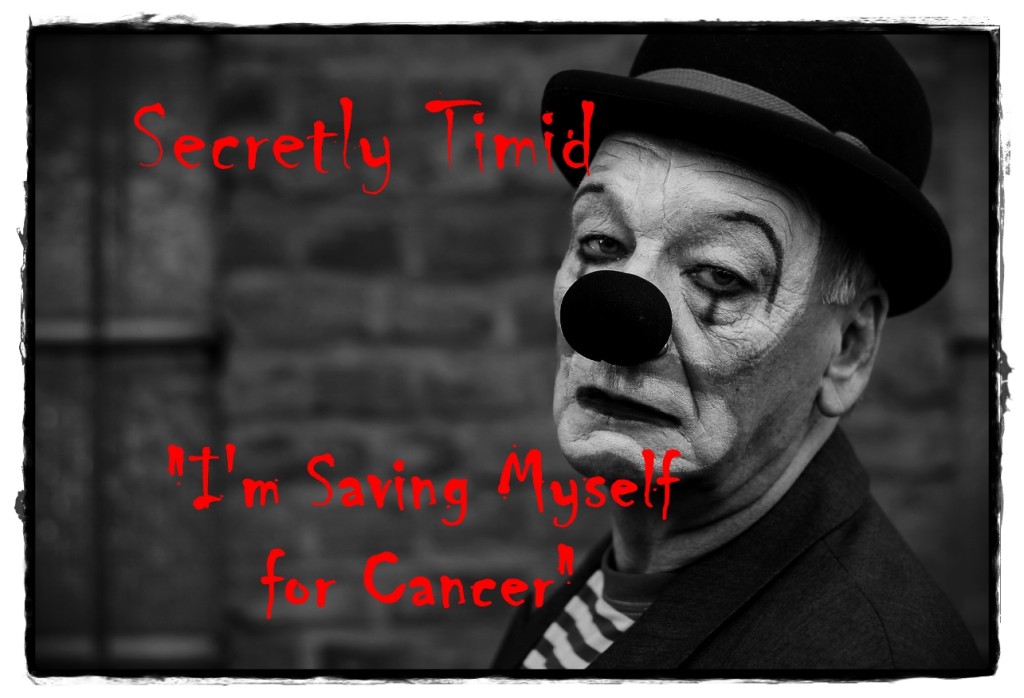 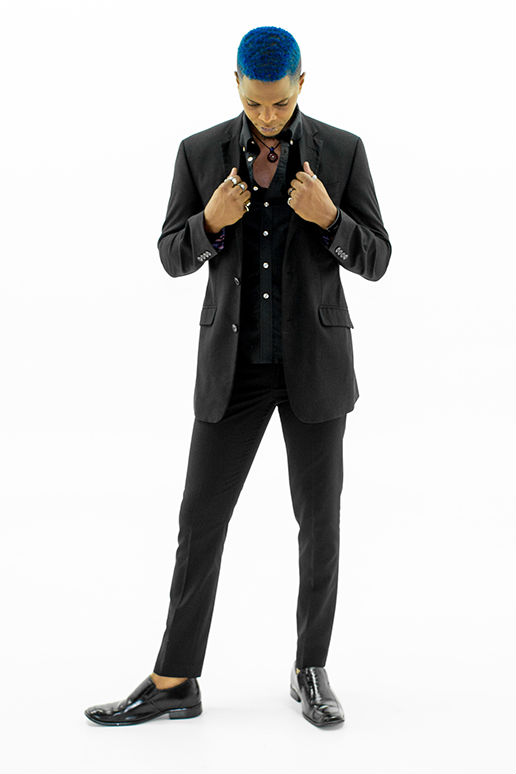 This week’s featured song is, Riot Machine by Mic Most 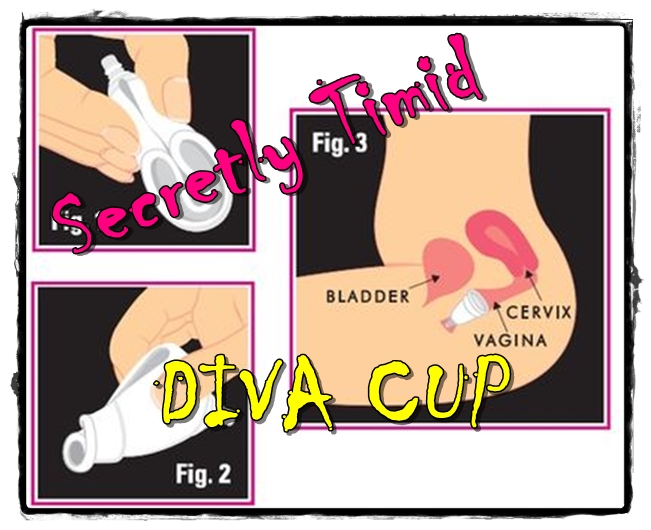 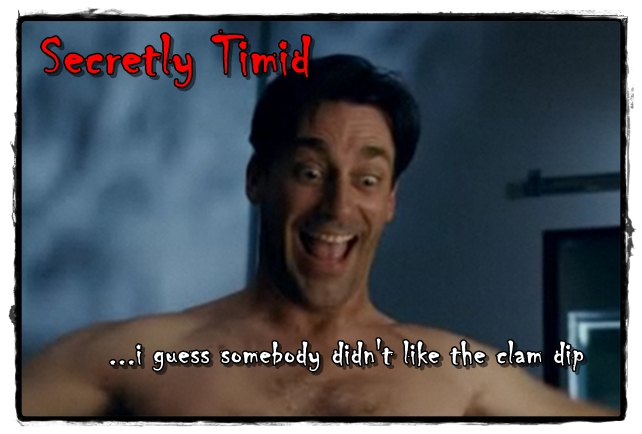 On this week’s episode of Secretly Timid…well…I forgot what we talked about. 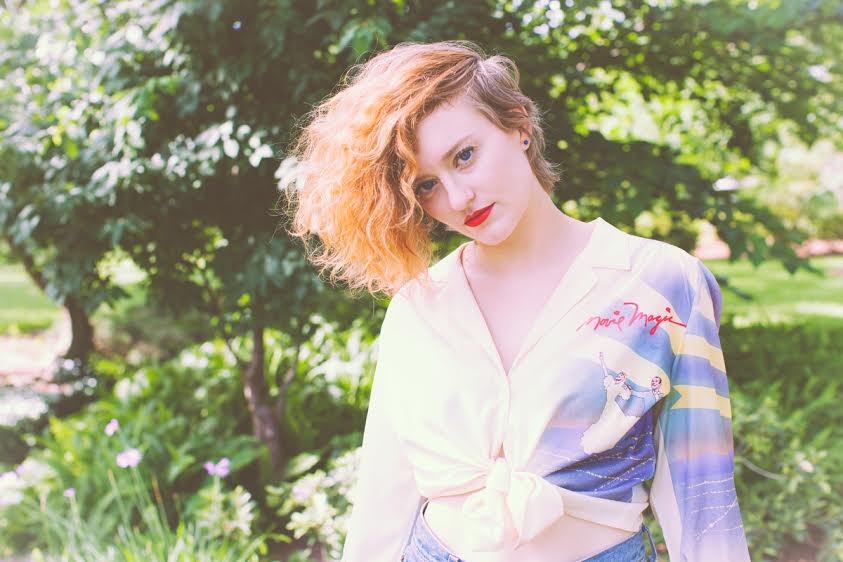 This week’s featured song is The Only One 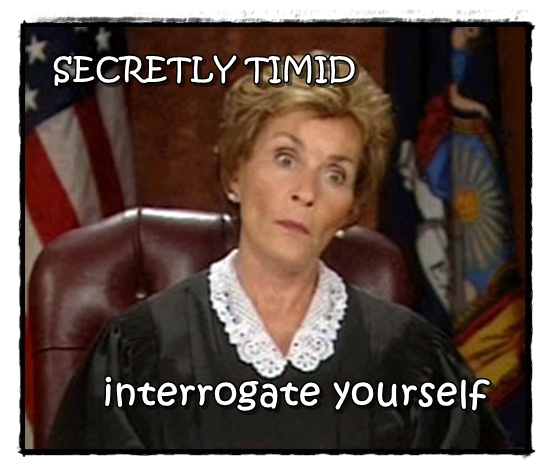 On this week’s Secretly Timid, Jon and Nan continue last week’s discussion on if it is racist or preference to proclaim you are not if you claim to not date a particular ethnic group. Then, the due discuss Justin Beiber’s bulge, the terrorist attack in Paris, President Obama wants to send you to college, a Ferguson grand jury member sues the special prosecutor, TLC presents, “My Husband’s Not Gay, and PJ Harvey tries something new. 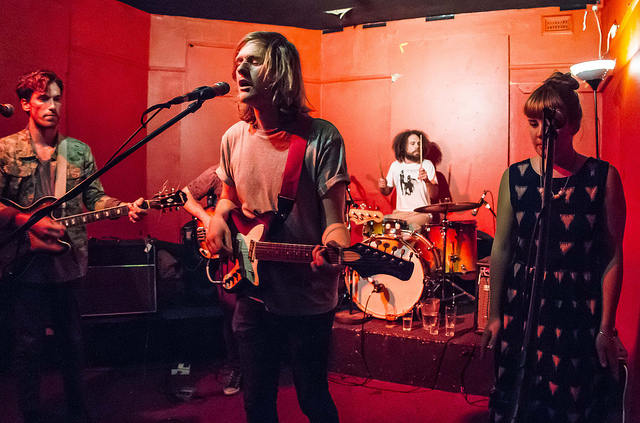 We are back! Nan is afraid of sinkholes. 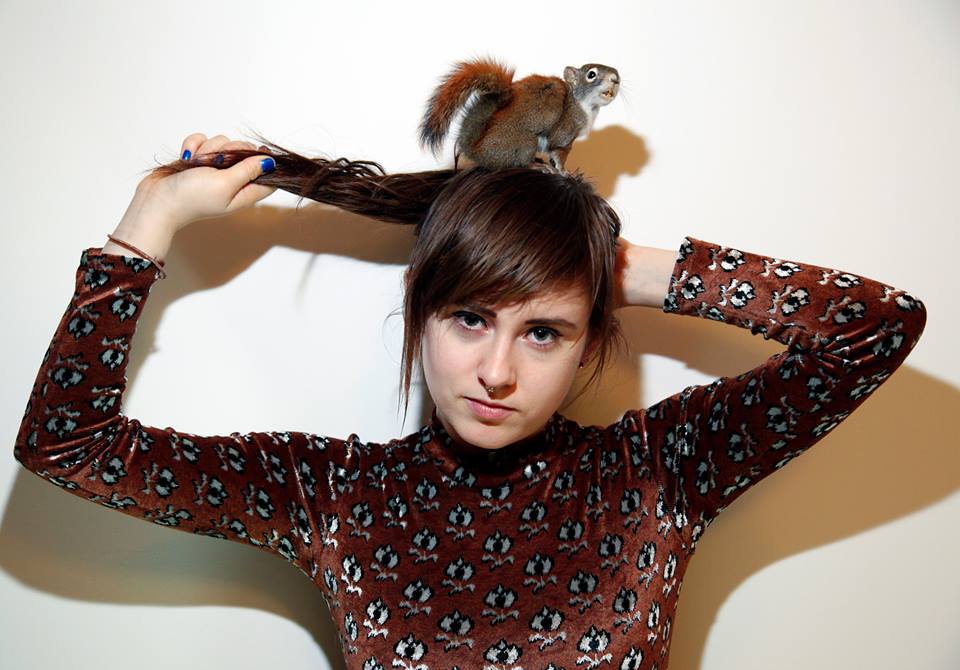 This week’s featured song is Two over Ten

On this week’s episode, Jon, Dani, Nan, and Brian catch up.

Wishing a happy 30th birthday to the founder of our podcast, Mr. Jon Lee Hart! He’s the brains AND the muscle behind this operation, so leave him a little note and help make his day special!

p.s. I wish I knew how to add the actual video to this post.

Video starring Jon and Andy. Danielle stars as the waitress and April (from Episode 29) is the young mother in the parking lot. The cute little girl is Andy’s daughter, Persephone.

Another video we discussed, Uncertain you may see by clicking the hyperlink.

I swing to the left. Totally. I am all for equal rights. I am for gay marriage. I am pro a woman’s right to choose. I was hoping for a public option and I am against revising the 14th amendment.  I am a scary progressive, and in Texas I can feel somewhat alone when I watch the local news.

I then felt it right to react to the source…to perhaps open a dialog. So I responded to @tmarnette with the following sequence: