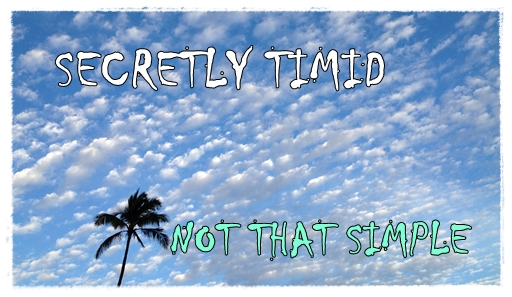 The one-night only performance is this coming Thursday, and is free to the public (although donations are encouraged).Â Please, join us and learn more about the people seeking abortions in Texas.

For more information about Not That Simple – click hereÂ

For more information about Danielle and DGDG – click here

Other topics include proper flatulence ettiquette, Jon’s cat being in heat, and artistÂ Megumi Igarashi being arrested for her vagina art. 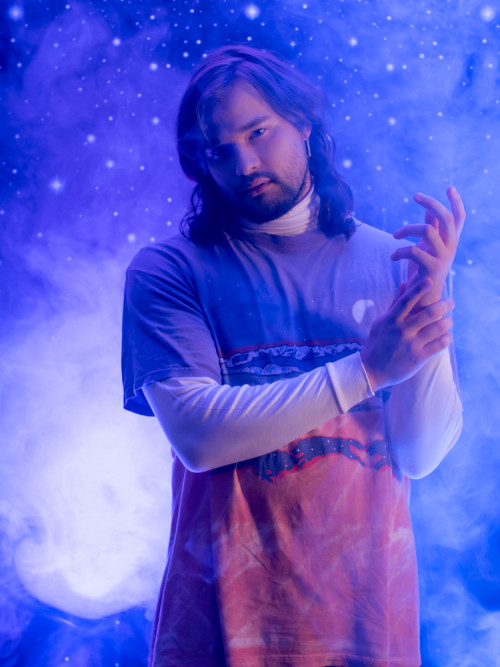 This week’s featured song is, “Poor Handwriting” by AudioOpera 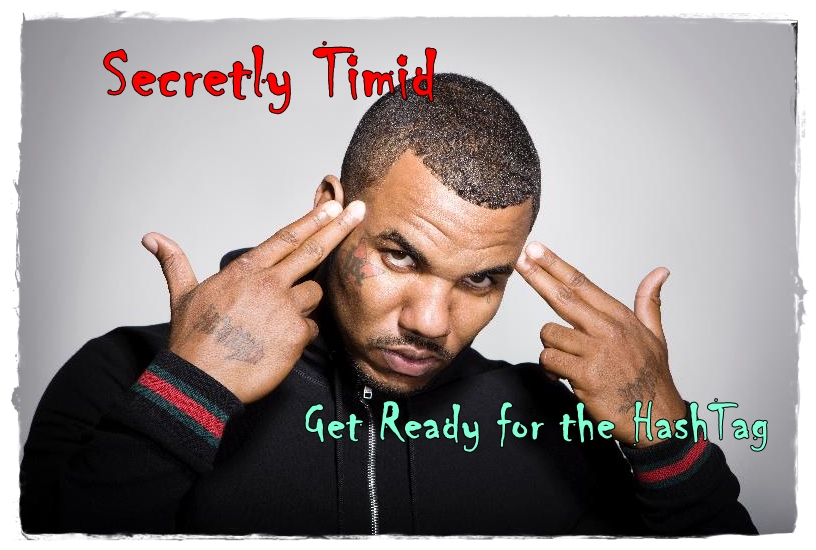 The gang’s all here! On this week’s episode, Brian, Nan, Jon, and Danielle discuss Ben Carson’s lies and Danielle talks about her experience with her latest show, The Show About Men. BTW- The Secretly Timid crew will be in attendance at the November 20th performance at Eastfield College. You should too!

Also, we respond to a listener email! 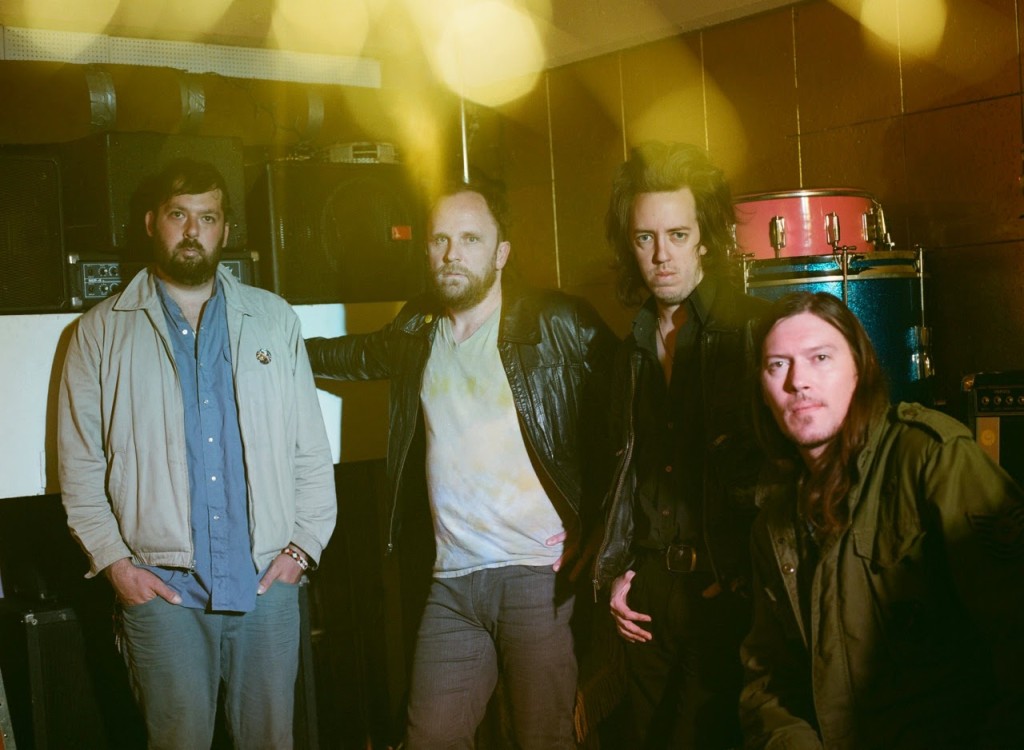 This week’s featured song is I’m A Puppet

Â by the Fresh and OnlysÂ 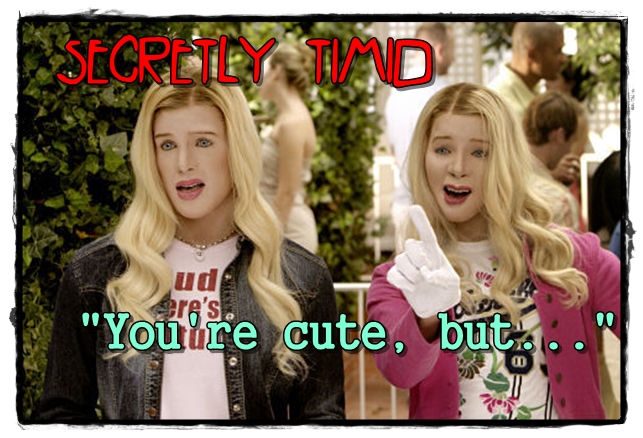 Welcome to the first show of the New Year!! On this week’s show, Danielle and Jon are joined by Jill. The trio recap their holidays and talk about “The Real World.”

This week’s Hot Topics include 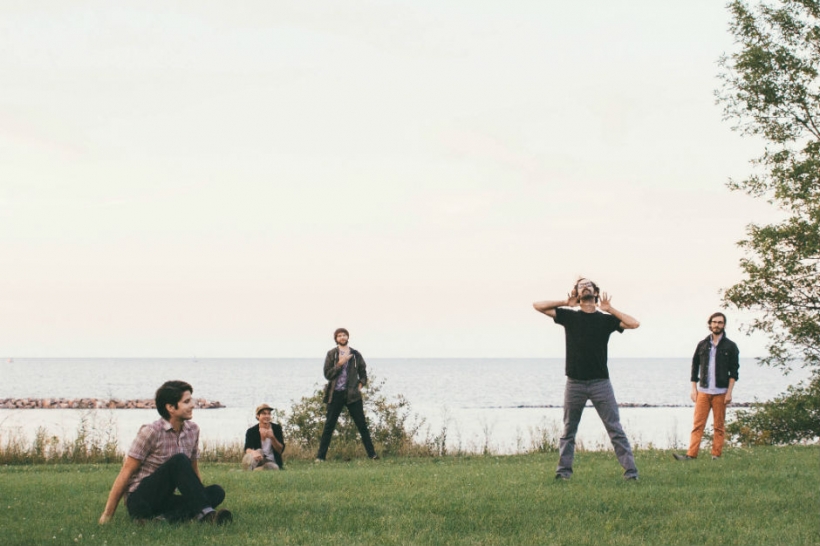 This week’s featured song is Choose Yer Own Adventure

Guess who is back??? Danielle!! And she has stories to tell!!! 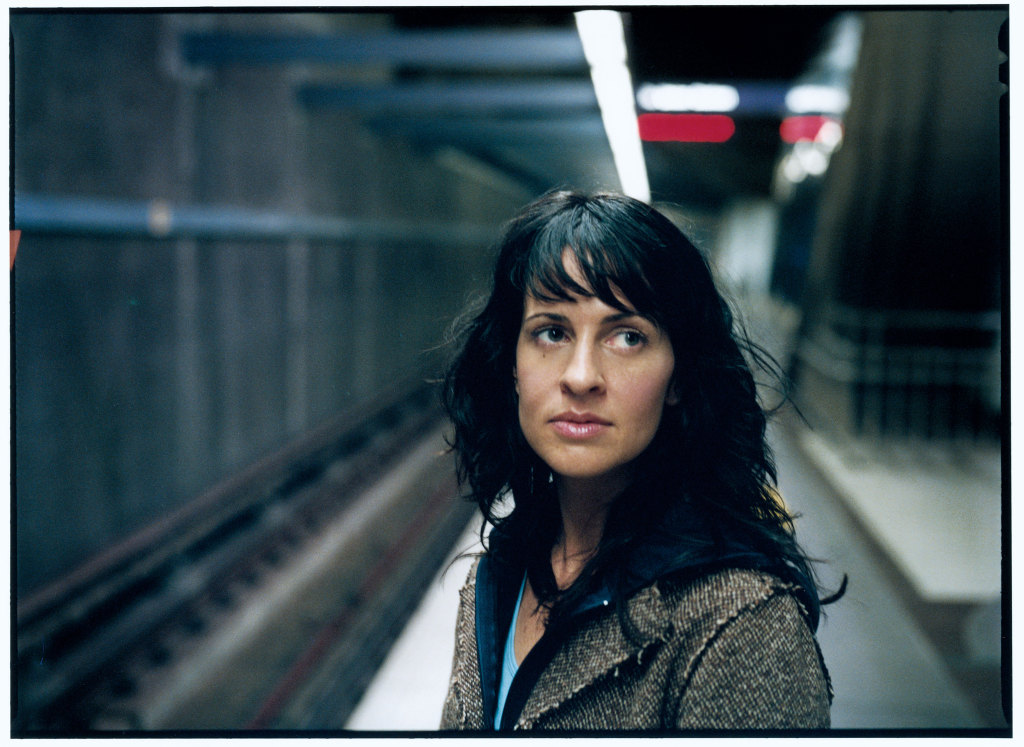 This week’s featured song is, You’re a Mean One, Mr. Grinch

We are back-and we brought a special guest!

On this week’s episode, Brian is late and tipsy, Jon nominates Greg Abbot for all the filibusters, Nan wants you to stop using “female” as a noun, and special guest Ryan Obermeyer is not afraid of a little Ebola. We also have a Danielle update and talk about the Project Runway contest! 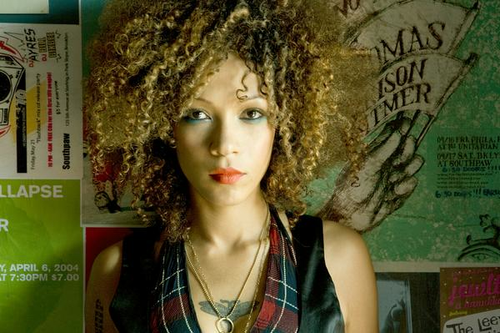 This week, Jon, Nan, and Danielle got together (Brian was out of town) and talked about some stuff.

This week’s super special featured track is “Mirror Mirror” by the Bossies. This is Nan’sÂ third band! 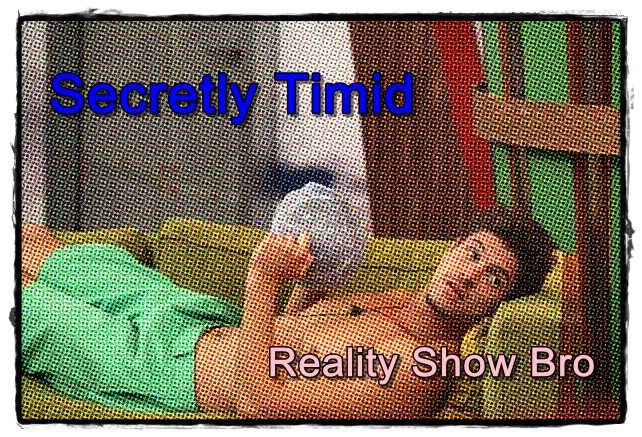 On this week’s episode, Danielle returns and shares stories from her travels. She and Jon are joined by Cody Dry and Joe in Dallas! 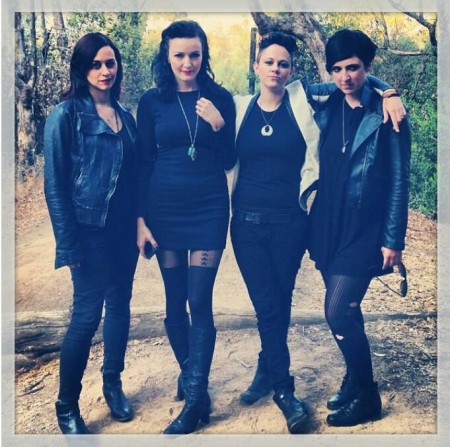 This week’s featured song is Doll

Â by The Cold and Lovely 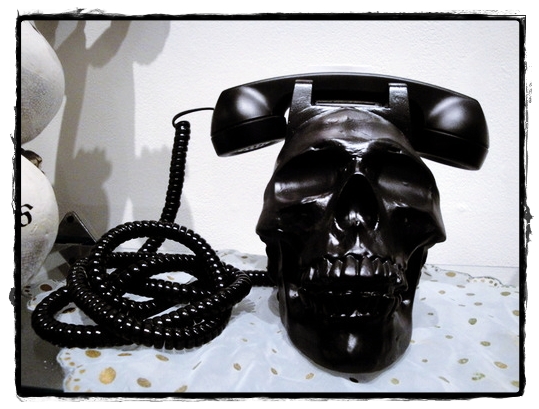 On today’s episode of Secretly Timid, Dani is back, Jon is overtly inappropriate, Paul knows how fingers work, and special guest Amanda Preston sings like an angel…but winks like a Devil.

Hot topics include…errr…well….we barely got to the hot topics this week…we were too busy catching up with Danielle! 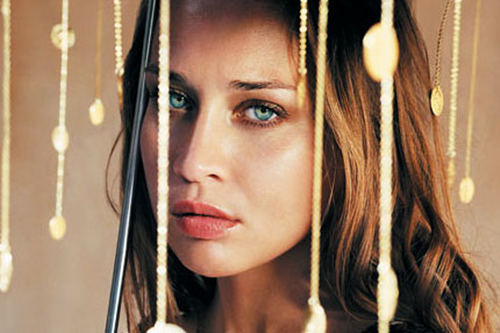 This week’s featured song is Every Single Night

Â by Fiona Apple from the album, The Idler Wheel Is Wiser Than the Driver of the Screw and Whipping Cords Will Serve You More Than Ropes Will Ever DoÂ . Yep, it’s a mouthfull! The album will be released June 19th. She’s a genius. Buy it.

Come Play with us!

Dallas Video FestÂ will beÂ Sept. 21-25, 2011Â at theÂ Angelika Film CenterÂ andÂ TheÂ Texas TheatreÂ in the city of Dallas. DVF is one of the oldest video-based festivals in the country and has a legacy that is both memorable and innovative. DVF has shown countless films in the past including the Emmy-award winning documentary â€œFreedom Riders.â€ It has showcased work from filmmakers such as Jim Sheridan and Michael Moore and had many notable guests including Monty Pythonâ€™s Terry Gilliam, as well as television icon and actor Paul Reubens.

This yearâ€™s festival will be an event to remember with a wonderful selection of films, as well as, panel discussions, workshops and seminars. Our opening night presentation will be â€œFilm Socialisme,â€ the new feature from legendary director and French New wave pioneerÂ Jean-Luc Godard. We also will be showing the mixed martial arts documentary â€œOnce I Was A Champion,â€ about the life and struggles of former UFC Champion Evan Tanner. This feature should be a delight for both fans of mixed martial arts and anyone who loves a great documentary. Another featured screening will be a documentary titled â€œConnected,â€ created by the founders of theÂ Webby Awards. Two works from directorÂ Spike Jonze, a short titled â€œMourir AuprÃ¨sÂ de Toiâ€ and a vintage skating video of his creation, also will be featured at the festival this year.Â

If you couldn’t make it to the Kessler Theater a few weeks back, head out to the AngelikaÂ Friday for a 10p.m. screening of Don’t Tell My Wife I’m A Cult Leader.Â Plus, this Sunday, our very own Danielle’s experimental short, La Route, will screen at noon. Hope to see you all there!